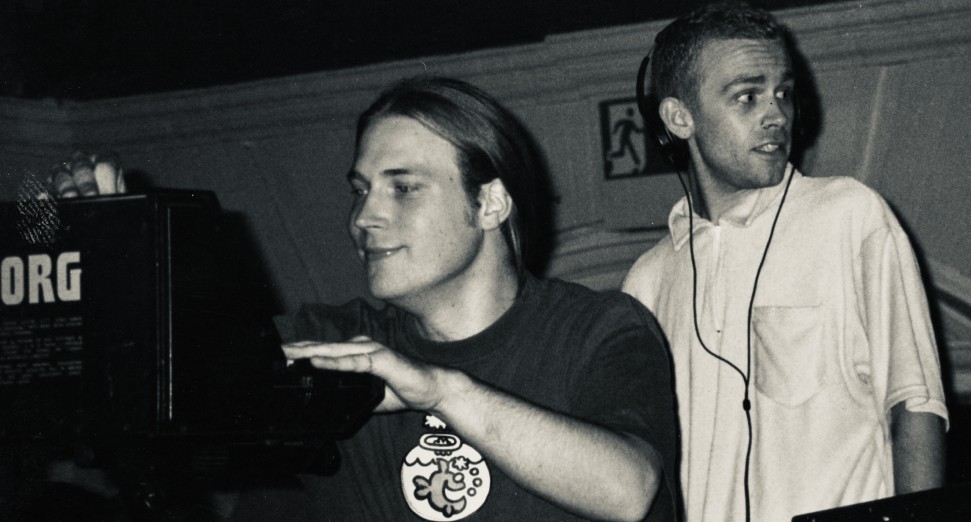 Banoffee Pies Records will release the latest instalment in its reissue series with a collection of unearthed cuts from London’s Euphonic.

Euphonic, the duo of Rob Henry and Nick Trimm, were active in the late ‘90s, releasing music that fused the intricate drum programming of jungle and breakbeat with jazz arrangements and flourishes of dub and downtempo.

Across the eight tracks on ‘Low Orbit Archives’, each of these sounds is represented. From the acrobatic breaks of ‘Revolution-Solution’ and crunchy beat of ‘Death Warmed Up’ to the cosmic acid of ‘R.H.Y.T.H.M’ and smoke-drenched pressure of ‘Jah Science Dub’, this is a treasure trove of artefacts from the UK rave archive. The collection also features vocal collaborations from dr. Israel, Soothsayer, Kirsty Rock and Neech.

Neech lends her hypnotic vocals to ‘Space In My Soul’, a hazy cut of nimble jazz breaks and psychedelic keys; the thread from here to the early works of Bonobo on Ninja Tune and London’s recent ‘jazz but not jazz’ explosion is easy to trace. Check it out below.

‘Low Orbit Archives’ will be released on 17th September. Pre-order it here.