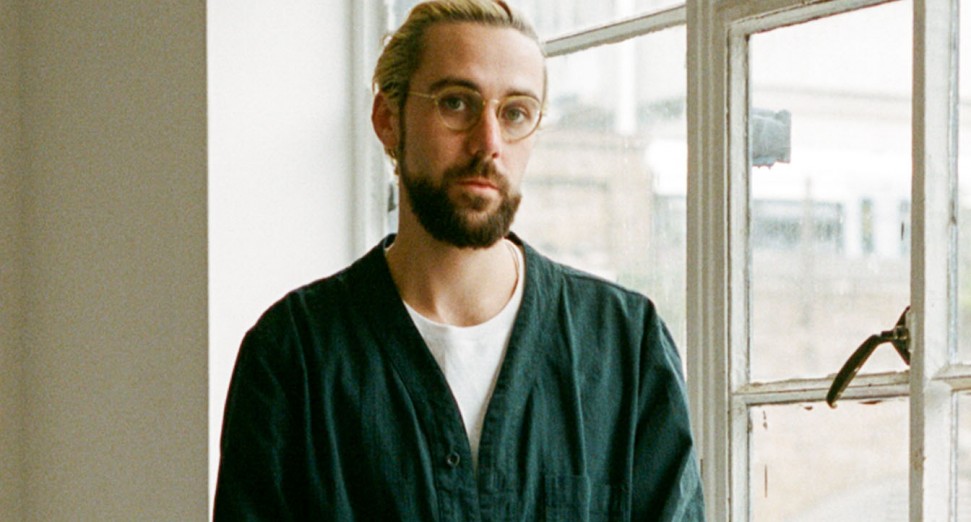 ‘Southside Hymns’ is a tribute to community, and the spaces that help foster them. Two tracks from the tracks are named after these spaces: the sadly missed Passing Clouds, and South London club space, Juno Café. You can hear the latter track, an irresistibly bouncy house track featuring Ezra Collective saxophonist James Mollison, below.

‘Southside Hymns’ will be released on 15th October. Pre-order it via Astral Black’s Bandcamp.