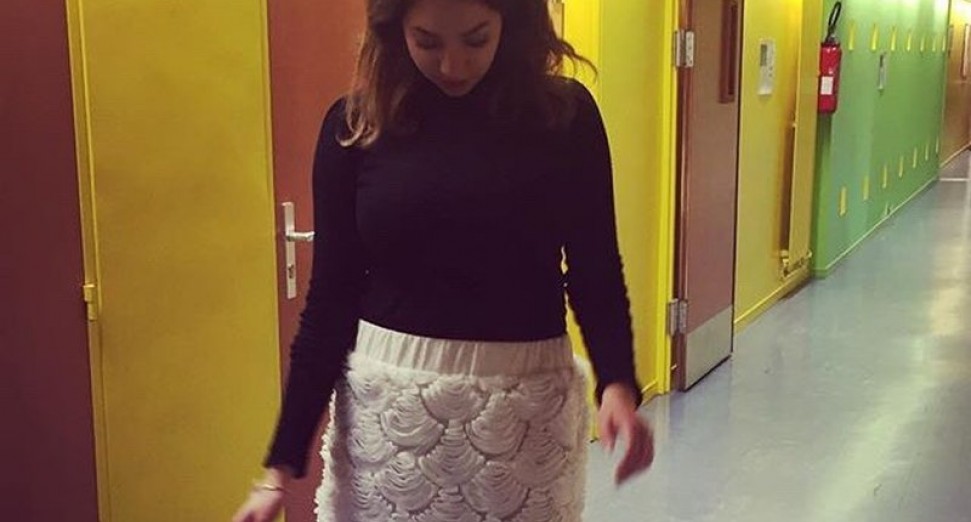 Househead Samira will release a new EP later this month.

The Paris-based, Tunisian DJ and producer, who's productions have been played by the likes of Armand Van Helden, Boston Bun and Finn, marks a new solo release for Moveltraxx with 'Radio Safia'.

The four-track EP, which lands on the 19th June, features three productions previously featured in the Moveltraxx 'Street Bangers Factory' series, alongside a new single from Samira, 'Radio 'Safia'.

A track that wouldn't sound out of place in sets from the likes of Denis Sulta or Gerd Janson, 'Radio Safia' delivers feel good vibes and sunshine in abundance. It's a funk-infused house cut, laced with glittering disco sentiments and timeless groove.

Listen to 'Radio Safia' below, and pre-order the EP, which comes in both digital and physical formats, via the Moveltraxx Bandcamp here.