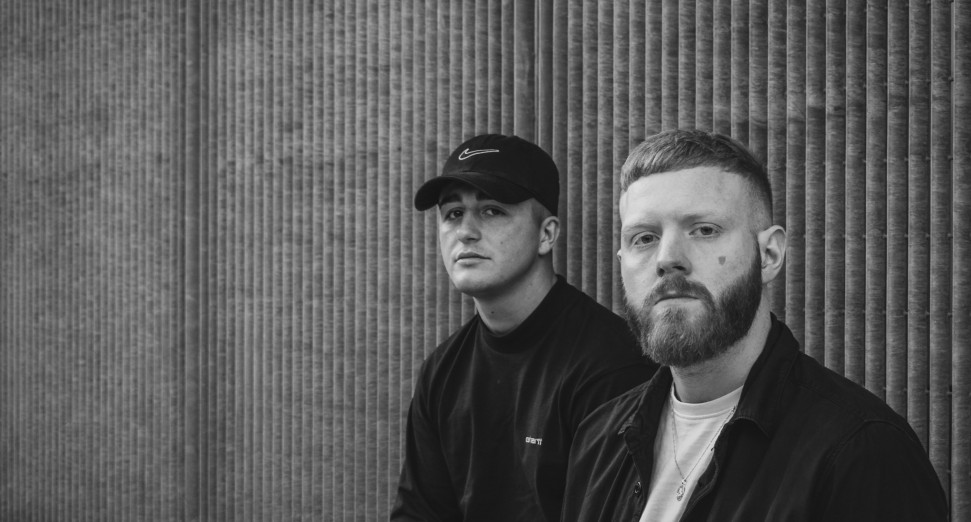 LF SYSTEM will make their debut on Roux Records next month.

The Scottish DJ/production duo, made up of friends Conor Larkman & Sean Finnigan, came together as LF SYSTEM in 2019 after performing as seperate DJs at Edinburgh's FLY club.

Now in their first year as FLY residents and a string of releases as a duo, LF SYSTEM will make their debut on Roux Records, sub-label of Liam Doc's Eyeangle imprint.

LF SYSTEM'S disco re-work of Gladys Knight & The Pips' 'Bourgie Bourgie' is an immediate festival anthem. With the addition of a pumping bassline, the original's shimmering keys and melody melt into groove-infused euphoria.

Listen to 'Bourgie Bourgie' below and pre-order the track, which is out July 3rd, here.