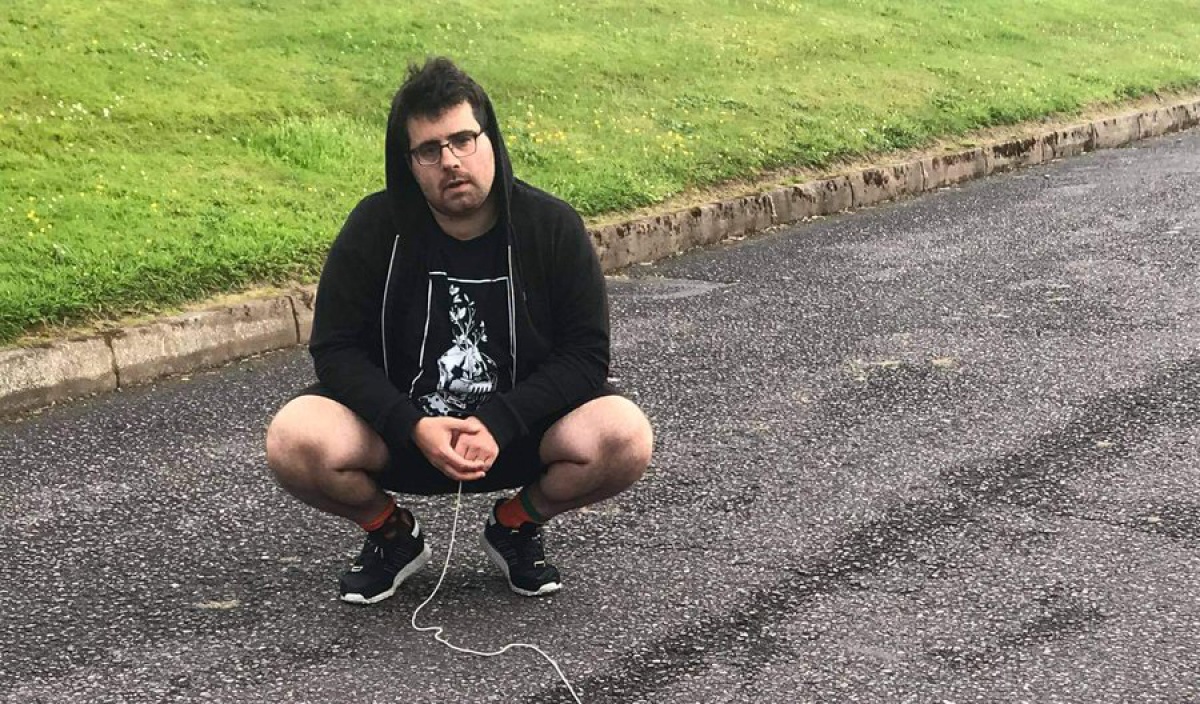 Since launching in 2020, early reflex has transcended geographical and genre borders to become a truly international imprint for leftfield sonics. Like its UK counterparts Nervous Horizon and Pressure Dome, and Mexico City’s Infinite Machine, the label has built an online community of artists across the globe, releasing hybridised rave rhythms from Berlin to Brisbane and beyond. Its second anniversary compilation states its case, presenting 10 tracks that don’t just deconstruct club music, but put it back together again.

Lighght’s ‘Scamming’ is a twisted stepper, bolstered by thick electro zaps and rattling drums. Check it out below. Check out Lighght’s DJ Mag mix and interview from 2021 here.