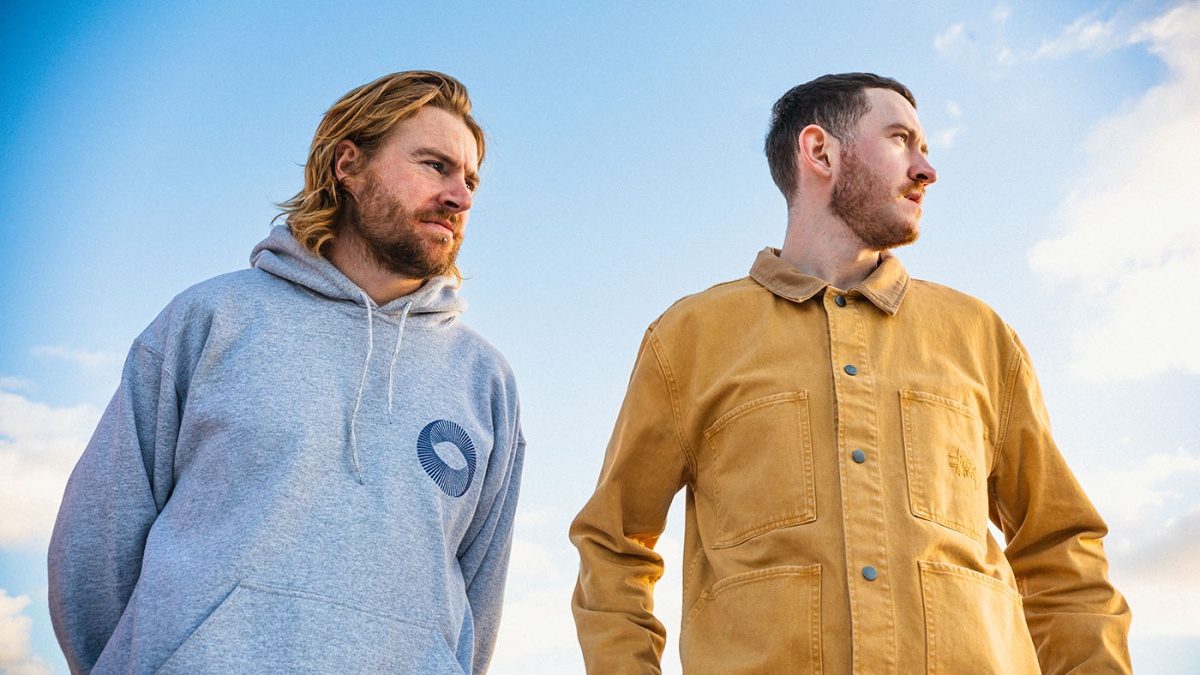 Long Island Sound have announced the release of their debut album, ‘Lost Connection’, via their own Signs of Space label. Ahead of its arrival on 13th May, hear the track ‘Fragments’ below.

The Dublin-based duo’s debut LP is a continuation of the blissed-out house, techno and electro sound they’ve cultivated over the past few years. Crisp breakbeats, dreamy synths and luminous melodies swirl around robust club foundations across these seven tracks, at points inviting moments of eyes-shut dancefloor escapism, at others igniting a rib-tickling sense of ecstasy.

‘Fragments’ falls into the latter camp. The album’s most energetic track lunges on a heady kick and pitch-shifted breakbeat, while the SH-101 synth serves up a phat bass lead. Sent flying with a psychedelic melodic trill, this is top notch festival gear arriving right on time for the season ahead.

‘Lost Connection’ will be released on 13th May. Pre-order it here.