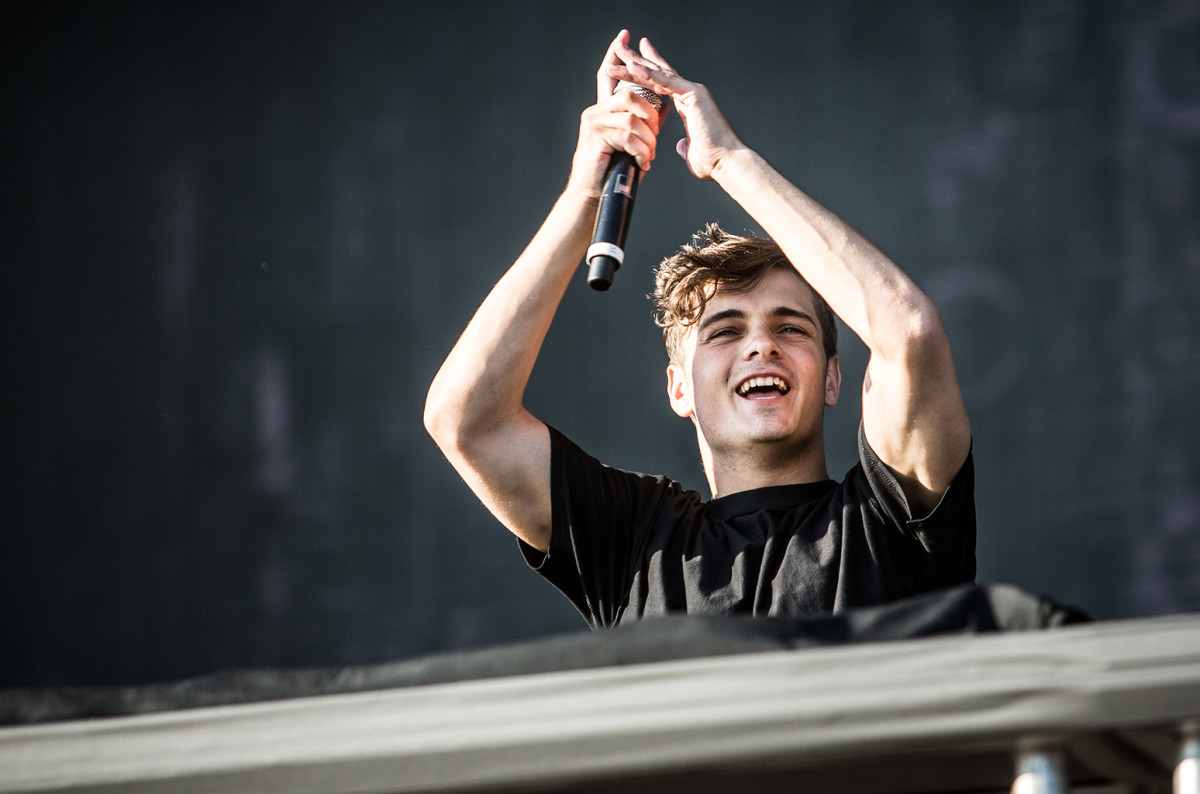 Martin Garrix's return to touring has sparked inspiration for one of the artist's biggest efforts yet, his debut club album, Sentio.

Over the last two years, Garrix has released numerous massive pop collaborations alongside some of music's biggest names including Bono & The Edge of U2, G-Eazy, and more. Garrix and Maejor additionally dropped the dynamic debut album under their AREA21 alias, Greatest Hits Vol. 1, late last year.

During that time, Garrix was simultaneously taking a break from producing new club hits, especially as events were on hold with the onset of the pandemic.

"The crazy thing is I’ve never released a Garrix album. During COVID I made zero club music because it felt weird to make festival music when there were no shows," Garrix states. "When the shows came back I had so much new, revived energy that I made tons of new club music."

This year, Garrix has taken to the stage once again at Lollapalooza Chile, Argentina, Brazil, and Miami's Ultra Music Festival. Having additionally secured a new residency at Ushuaïa Ibiza this summer, his schedule is showing no signs of slowing down.

In recent festival appearances, Garrix has teased numerous cuts slated to appear on Sentio, including his recently released collaboration with Zedd, "Follow." This week, he and Mesto have followed that up with "Limitless," an energizing, distortion-heavy house single capable of captivating the dancefloor.

Martin Garrix's full debut club album is slated for release on April 29th, though he's teased more Sentio singles are on the way in the meantime.