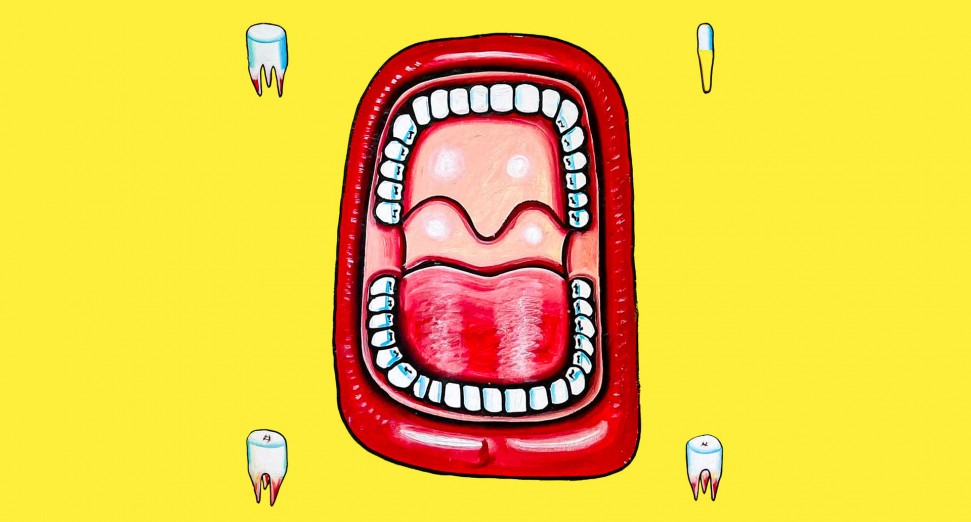 Kampala, Uganda’s Nyege Nyege Tapes will release its second compilation celebrating the high-speed electronic sound of Tanzania, singeli, this week. You can hear MC Kuke’s 'Kwa Ajiri Yao’ from the comp below.

Following 2017’s ‘Sounds of Sisso’, which championed some of the titular studios finest producers, the forthcoming ‘Sounds of Pamoja’ centres on the studio run by producer Duke, who started making singeli aged 13 (most singeli artists are barely older than 20). Across 11 tracks, the comp places a particular emphasis on the MCs he works with; each one is an adrenaline shot straight to the chest. It’s like nothing you’ve heard before.

Singeli is impossible to ignore. The febrile 200 bpm-plus sound has burst out of Dar Es Salaam in recent years to shake the foundations of electronic music across the globe; its crazed, limb-swinging beats, dizzying melodies and breathless vocal acrobatics vibrate with the urgency of a genre waiting to explode.

‘Sounds of Pamoja’ will be released this Friday 17th September. Pre-order it here.