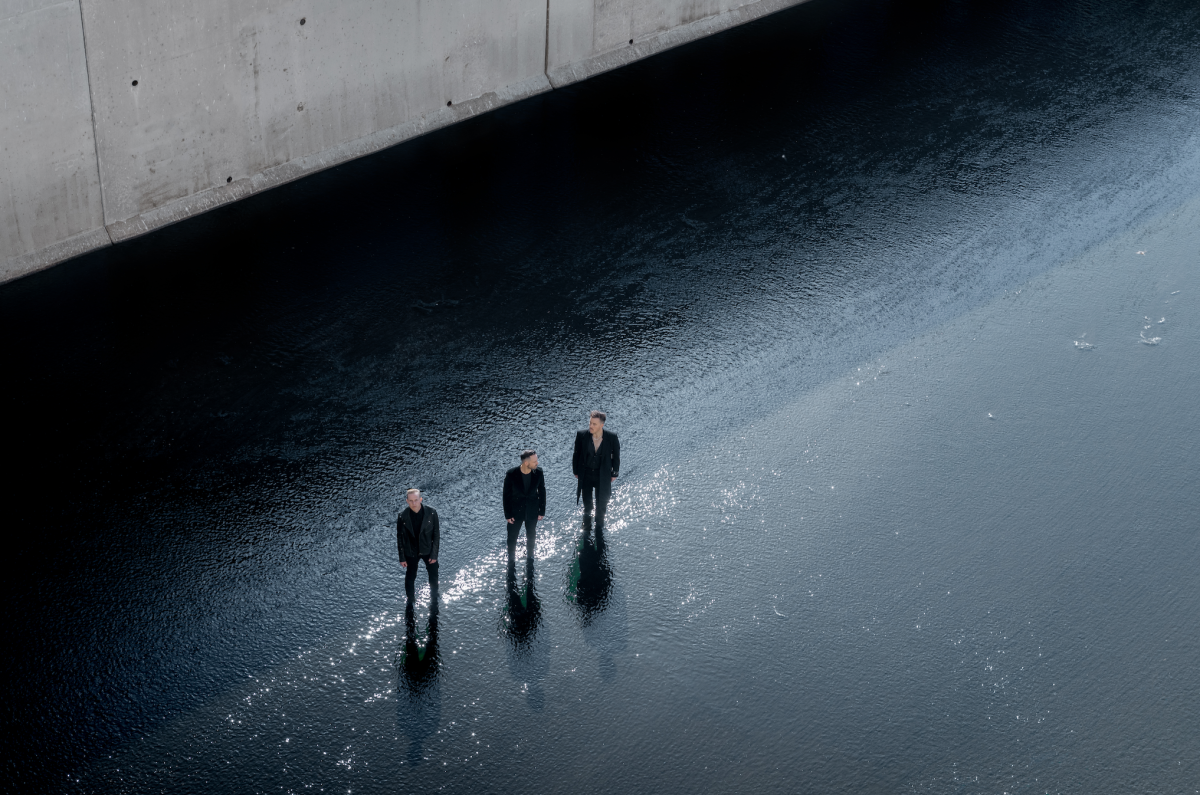 As RÜFÜS DU SOL continue to chart the course of their hotly anticipated fourth album, they've now unveiled a pair of official remixes of one of its expected singles, "Next to Me."

The two-track EP kicks off with a scintillating rendition from Vintage Culture, whose warm melodic house twist will resonate with longtime fans of the group. The Brazilian house music producer, who has taken the EDM community by storm over the course of the past year, called the opportunity to remix a RÜFÜS DU SOL track "a dream coming true" in a statement.

Adana Twins take a different route in their forceful rework, which slithers into focus with jungle-inspired drum programming and faint vocal chants. The German techno vets go on to drop a haunting deep house number that clocks in at nearly eight minutes.

"We’re huge fans of RÜFÜS DU SOL and really enjoyed remixing one of their tracks!" added Adana Twins, whose 'A Night At Revolver' edit was inspired by the Australian nightclub of the same name. "In the studio we had those epic moments in mind when we played RÜFÜS DU SOL tracks at Revolver in Melbourne. It’s the (quite obvious) secret behind the remix title."

Check out a clip of Adana Twins rinsing the track live at Revolver below. You can stream the remixes on your go-to platform here.