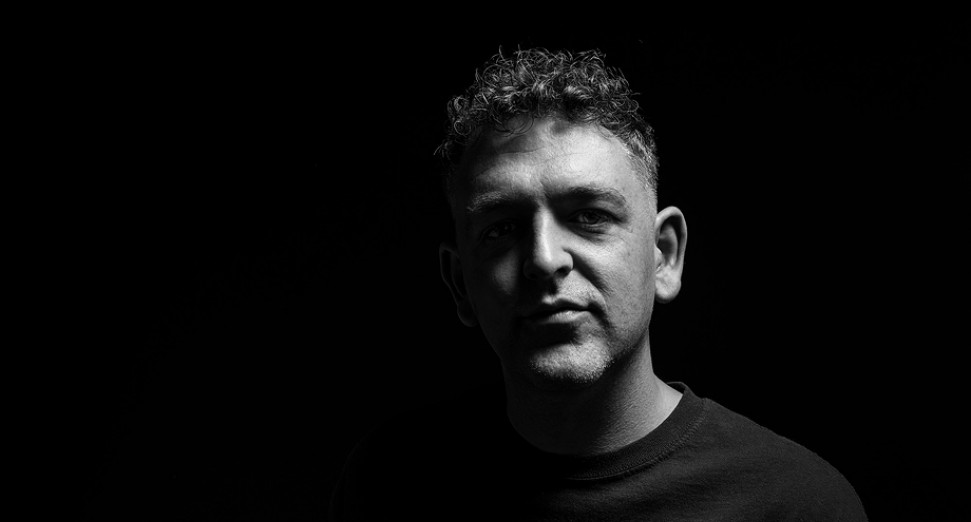 Om Unit will release a new EP, ‘Flux’, this Friday 22nd October. Check out the track, ‘Angles’, below.

The self-released six-tracker finds the Bristol DJ and producer mixing shades of dubstep, electro, ambient and dub techno onto a subtly sped-up sonic palette. Following his ‘Acid Dub Studies’ LP from February, this new 12” ventures back into the universe of his ‘Submerged’ and ‘Violet’ EPs, both of which occupied similarly cosmic territory, fusing weighty genres together in an atmospheric, but no less punchy, manner.

From the ambient mantra of ‘Process’ and ‘Ramp’’s skipping drums, to the crunching groove of ‘Rubberneck’, ‘Flux’ is an aptly titled excursion into Om Unit’s endlessly adventurous technique. The tracks on this EP are versatile, with the potential to open any set wide open – crafting mood-altering moments, and building countless paths down which the DJ can wander.

‘Angles’ is a gorgeous cut of beat science draped in velvet; its alien keys and chiming dub echo take its nimble pace into an ethereal space. Listen below.