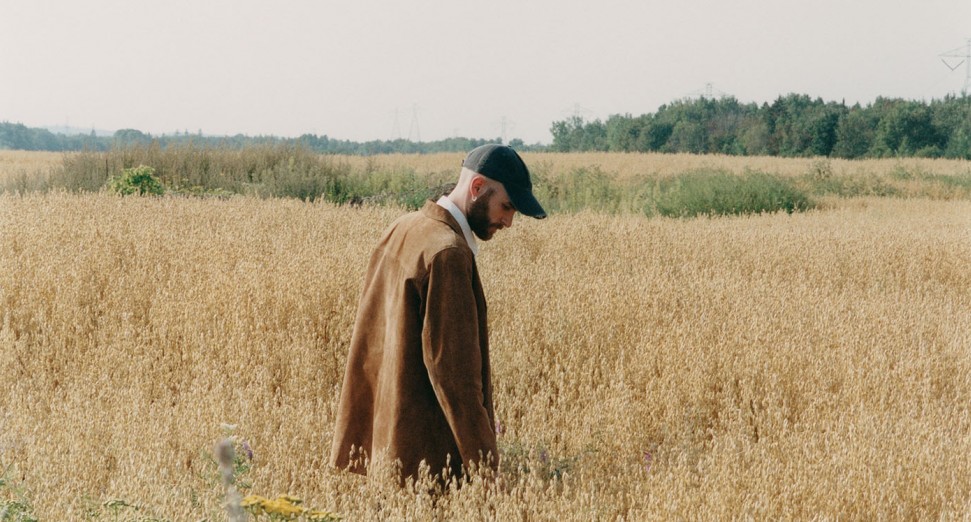 Montréal’s Priori will release a new album, ‘Your Own Power’, this month via NAFF, the label he co-founded with fellow producer Ex-Terrestrial. You can have an exclusive first listen to the album track, ‘Oyl’, below.

Recorded between April and July 2020, ‘Your Own Power’ was made in the depth of lockdown, when Priori’s tastes were drifting back toward more introspective styles of music like ambient and shoegaze. That, plus a lot of extra studio time to experiment with, and the use of his own voice, lends a sense of intimacy to these nine tracks; their deep house and dub techno foundations are cloaked in tenderness.

‘Your Own Power’ will be released on 12th November. Pre-order it here.