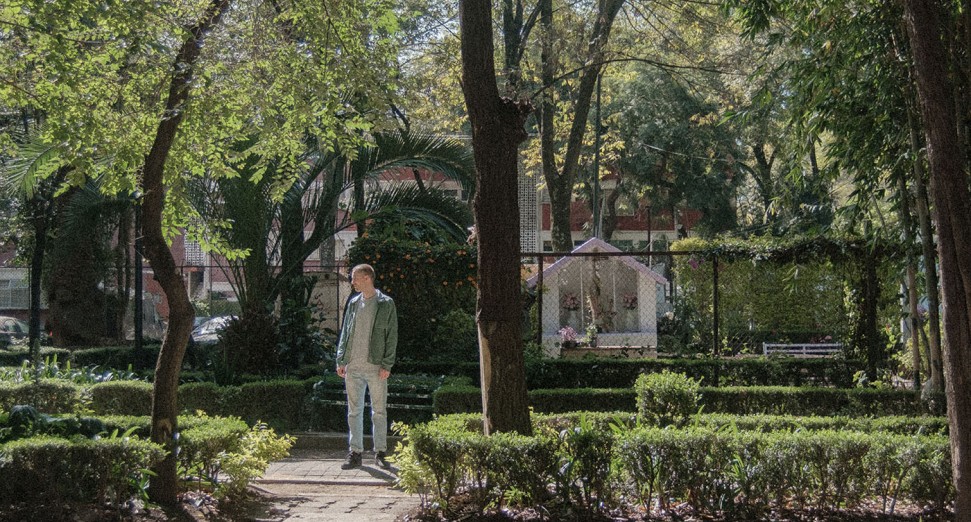 This new release follows the artist’s debut EP as chapel in early 2021, which landed via South London label near dark and had DJ and radio support from the likes of Flora Yin Wong, TT, Felix Lee, and ENDGAME.

On ‘always / where did the river go?’, chapel – who also releases music as other islands – retains the shadowy breaks, bass and dancehall pulse that defined his debut, but ventures further into a fog of abstract club sonics and nocturnal atmospheres.

‘always / where did the river go?’ will be released on 19th November. Pre-order it here.

djmag · Premiere: chapel ‘where did the river go’