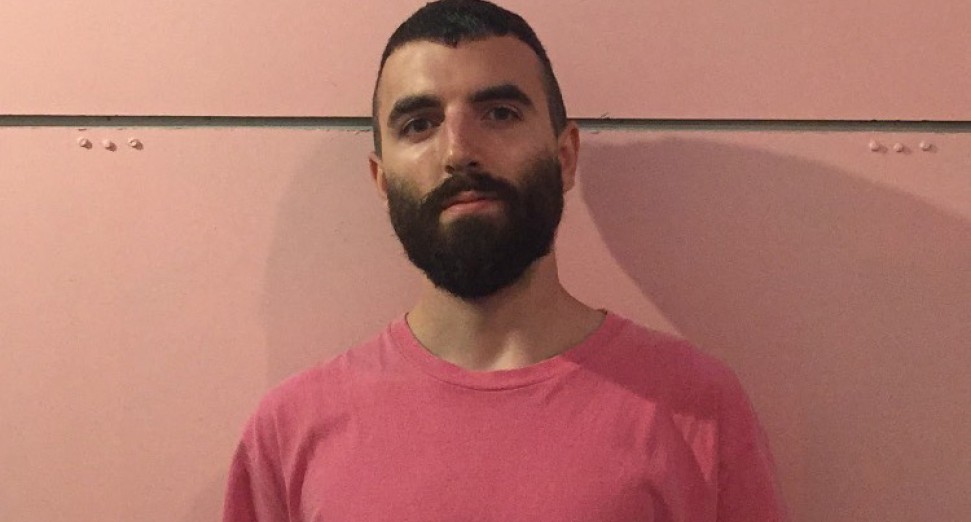 It marks the second release on his recently launched Orainn imprint. Originally intended as a platform through which he could release material played during his live sets at clubs and festivals, ‘Orainn 02’ instead ended up as a collection of tracks written during lockdown. Across four radiant cuts, bursting with energy and colour, Kitt projects the sense of release and liberation found on the dancefloors we miss so much. While listening to it, you almost get that sense of euphoria back - briefly, but palpably.

From the glimmering ambience and sharp hardware grooves of ‘Due To’ to the high-speed, off-kilter rhythms of ‘It’s Leaving Me’, the EP is subtly complex, but resolutely emotional and light. ‘Dance Zoned’ opens the release on a high, with swirling synth arpeggios, glowing choral hums and breakbeats that shake and flutter before taking off into the sky. Check it out below.

Kitt is also actively involved in Ireland’s Give Us The Night initiative with Sunil Sharpe and others. The volunteer-led group have been campaigning tirelessly in recent years for positive changes to nightlife in Ireland, with particular regard to music venues and licencing.