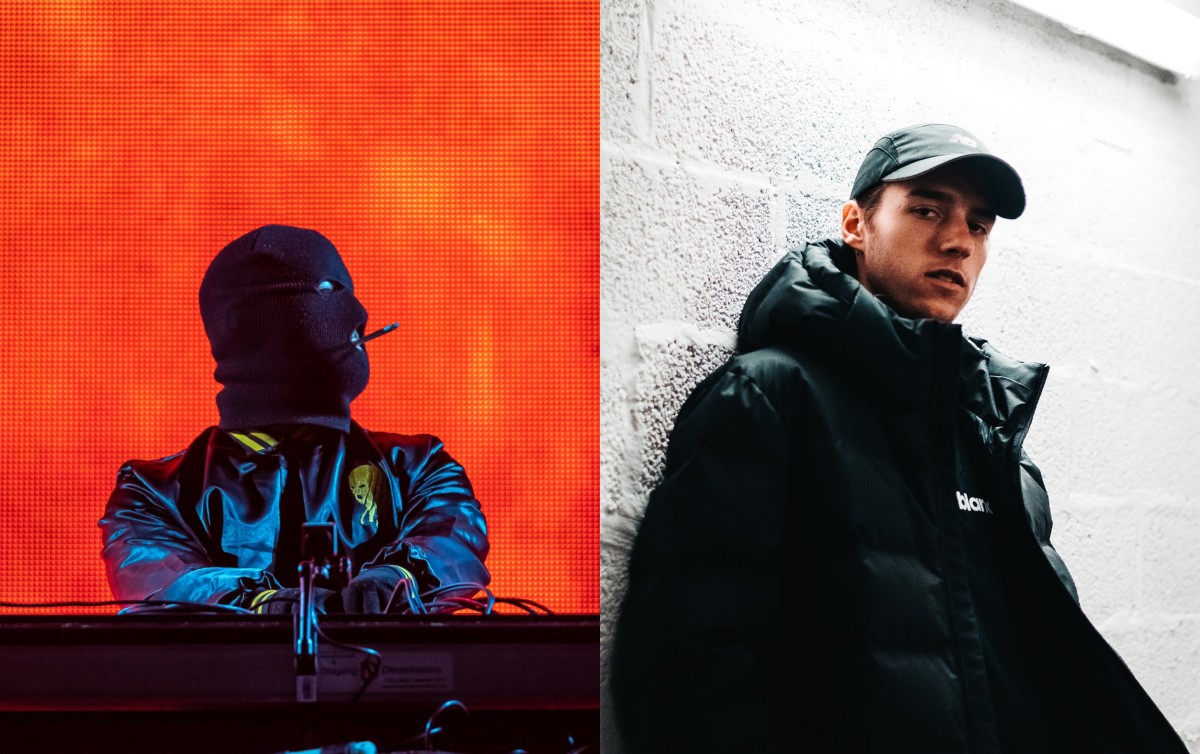 Malaa is raising hell with his latest single, a flamethrower of a collaboration with fellow house music maven Koos.

The French compatriots have linked up for the aptly titled "Hell," which spits fire to the tune of a thumping 128 BPM house rhythm. The collaboration, which arrives by way of Tchami's Confession banner, features ominous synth work and screamo-inspired vocals before the drop, imbuing a new level of grit to Malaa's venerated discography. The drop is also signature Malaa with its groovy G-House flair and menacing, relentless basslines.

The recruitment of young gun Koos was also a shrewd move, as the blossoming bass house producer has been making serious noise in the scene thanks to his sinister twist on the genre.

"Hell" is set to appear on Malaa's forthcoming Illegal Mixtape III project. You can listen to the single below and find it on streaming platforms here.