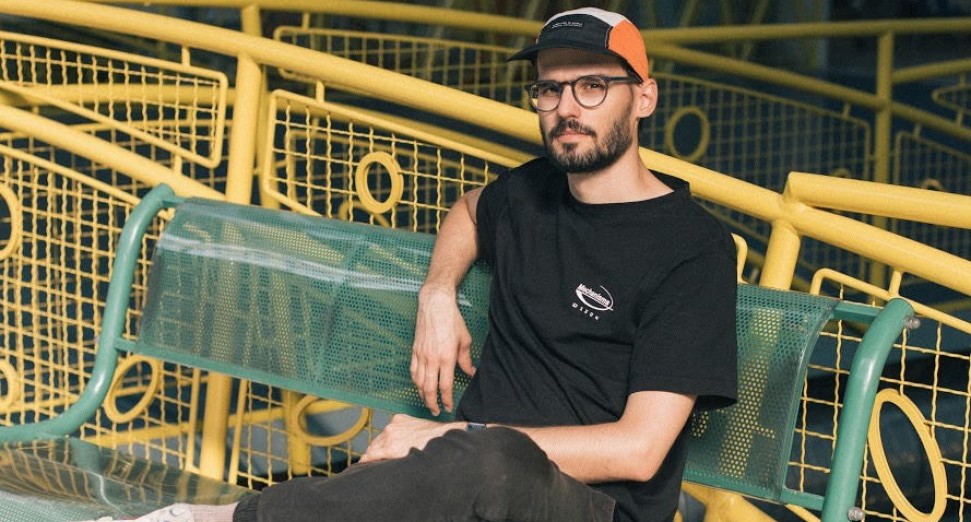 Route 8 will release his debut album ‘Rewind The Days of Youth’ this month via Lobster Theremin.

Set for release on 20th November, the album is inspired by the same highway the Budapest-based artist took his artist name from, and which he regularly travels on to visit his grandmother. An original version of the album was lost when Route 8 had his belongings stolen while on tour in the US. Determined to retain the concept of the album he had made, he managed to eventually recreate the project upon his return to Hungary.

The nine-track album is full of rich synth melodies and crisp deep house grooves, with a breezy, organic feel coursing through its runtime. ‘This Far’ is an exclusive digital bonus track from the album, which ends its journey on an upbeat, acid house note. It samples Leslie Howard in the 1936 picture The Petrified Forest, who says: “I suppose I was looking for something to believe in. Worth living for, worth dying for...and I’ve come this far on my journey". Check it out below.