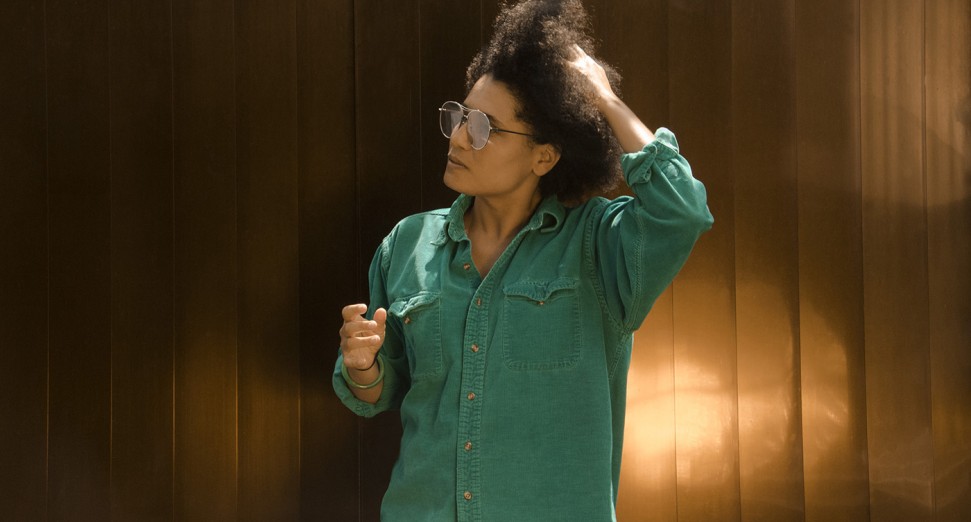 A new label, SOS Music, has been launched in collaboration with !K7 and Los Angeles-based radio station DUBLAB, with a goal to provide a platform for electronic music produced by womxn and non-binary artists.

The label's debut release, 'SOS Music Vol. 1', takes in 14 tracks, with the likes of Nightwave, rRoxymore, Violet, Umfang, LCY and Minimal Violence appearing across the tracklist. It will be released this, Friday 23rd October.

Alongside a digital release of the compilation, a limited run of vinyl will also be made available, while proceeds will be donated to three womxn-focused charities: Transgender Law Center, Downtown Women's Shelter and Women's Refugee Commision.

rRoxymore’s contribution, ‘Price of Highest Consciousness’, is a typically hypnotic cut with bubbling melodies, lucid synth swells and a rolling percussive beat. Check it out below.