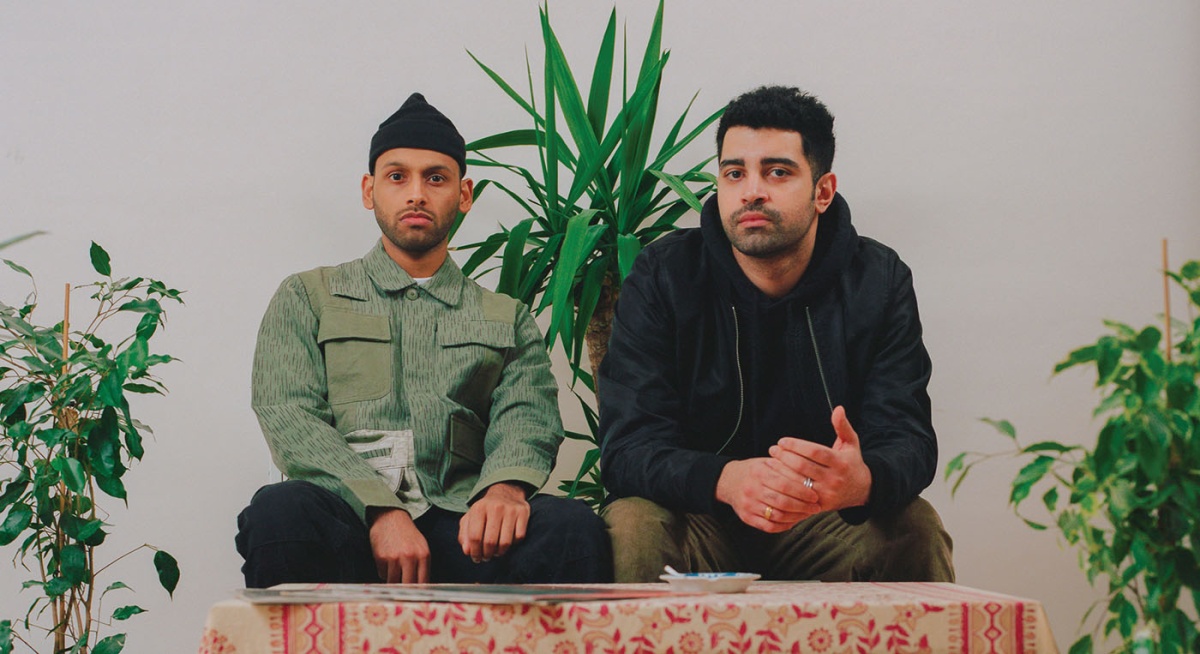 London and Bahrain-based collective and label Dar Disku will release their fifth collection of reissued rarities and dancefloor edits of records from the MENA region (Middle East and North Africa) this month.

The release finds the pair reissuing two ‘90s "Cairo calypso” cuts produced by Amr Salah Mahmoud, alongside two infectious edits. The Dar Disku duo were introduced to the tunes, ‘Zawgy Al Azeez’ and ‘Yom Fil Kahera’, by crate digger Disco Arabesquo after he found them during a trip to his native Egypt.

The pair subsequently got in touch with the founder of 90’s Cairo-based label Digitec Records, who had originally released the music, and were in turn put in touch with Amr Salah Mahmoud. After a series of online meetings and exchanges, the release was prepped and ready, with two new mixes from Amr himself alongside Dar Disku’s edits, one of which features Milan duo, Eternal Love.

Speaking about the release, Dar Disku’s Almaskati said: “There was something instantly infectious about these tracks and equally a familiarity I just couldn’t place. Borrowing from the nuisances of traditional Egyptian ballads with their dramatic orchestral hits, rising crescendos and drum rolls, ‘Zawgy Al Azeez’ gives a nod to its predecessors but carves out its own sonic identity. I found myself engrossed with the percussion and hypnotized by the chorus which repeats and grows louder each time and eventually dissolves into a heavily gated ghostly choir.”

Listen to Dar Disku and Eternal Love’s edit of ‘Zawgy Al Azeez’ below. ‘Dar Disku 005’ is available to pre-order on 12” vinyl here.