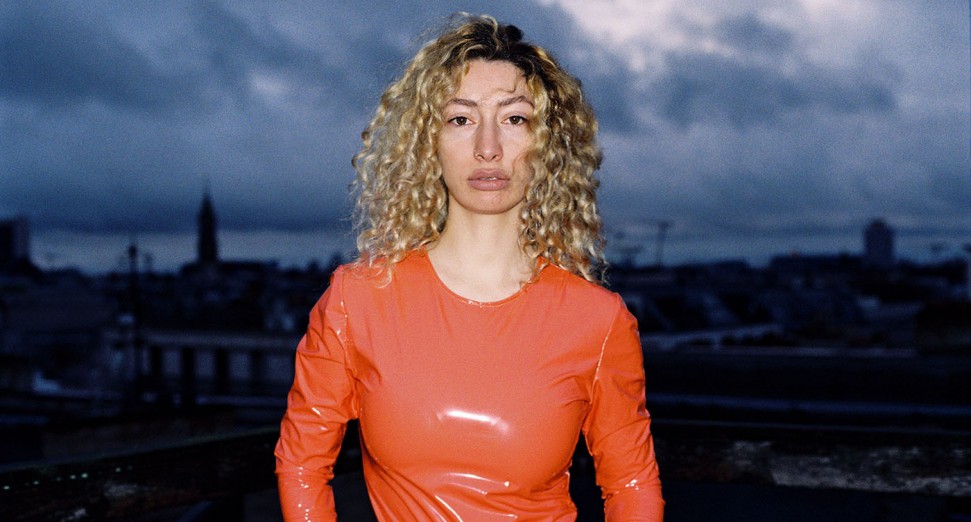 SALOME will make her debut on Lobster Theremin this month with the ‘Fatal Glow’ EP.

For the past couple of years, the Berlin-based, Tbilisi-born DJ and producer has been carving a niche for herself, appearing regularly on the HÖR streaming channel with high-octane blends of sizzling electro, ravey techno and vintage hard trance. Her own music, released on labels such as FTP, Mechatronica and Dark Net, has earned her support for some of electro’s most established names, from Detroit’s legendary DJ Stringray to Jensen Interceptor.

SALOME’s Lobster debut fuses her tastes and techniques into five cuts of peak-time rave artillery. With an added remix from Jensen Interceptor, and a digital exclusive collab with fellow electro wizard Volruptus, ‘Fatal Glow’ will be powering-up dark dancefloors in Berlin and beyond once clubs reopen fully.

In the meantime, you can hear the EP’s closer, ‘Terror’, below. ‘Fatal Glow’ will be released on 18th June. Pre-order it here.