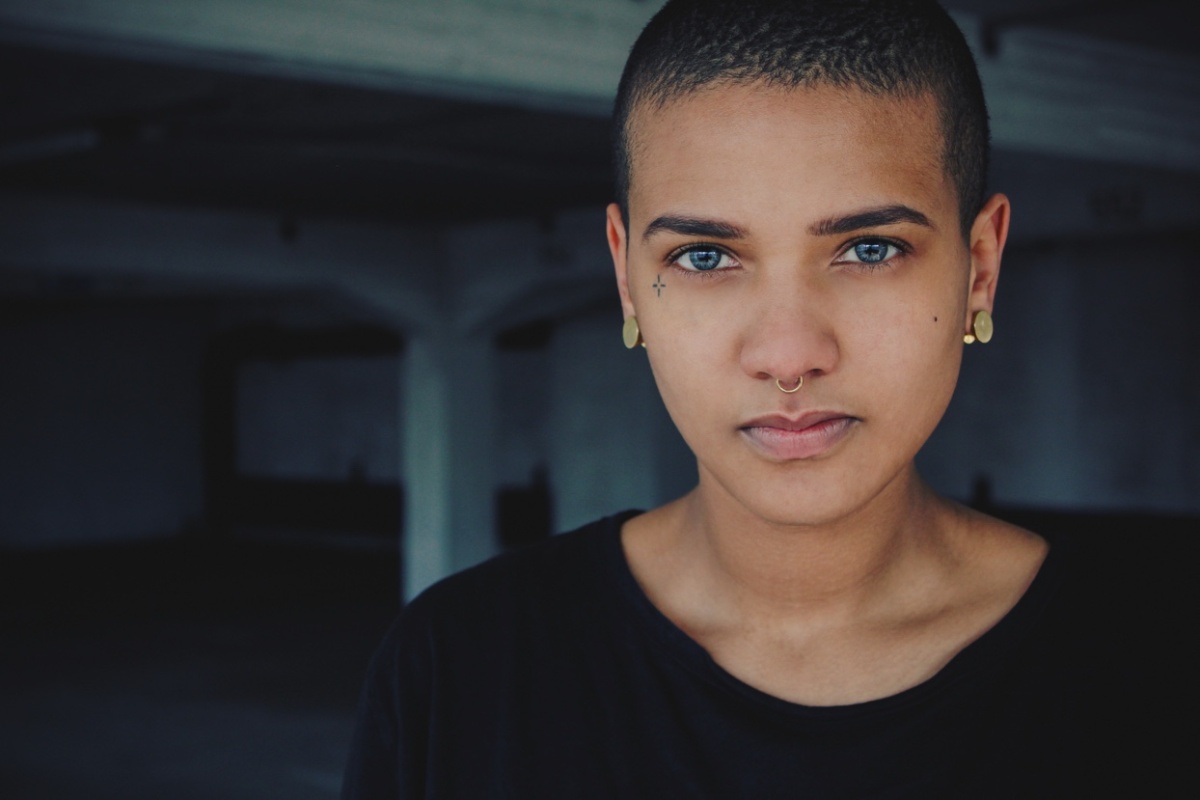 Sandilé will release a new EP via Berlin’s Home Again Records this week. Listen to ‘Sista From Da Block’ below.

‘Sista From Da Block’ is a slice of hypnotic jungle. Smooth synths and velvety vocals glide around quick-footed breaks, striking a fine balance between rolling and rowdy.

‘Home Again 004’ will be released as a vinyl exclusive this Friday, 20th May. Pre-order it here.