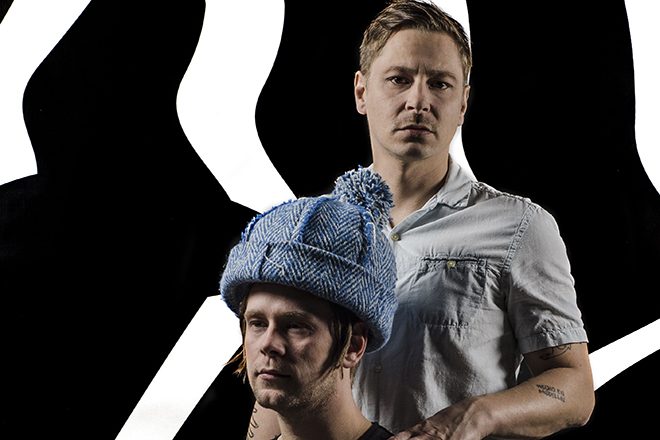 Get Physical launches into 2018 with a remix package for Cape Town native Ryan Murgatroyd's 'Something Said'. One listen makes it obvious why Murgatroyd has quickly been noticed as a rising talent on the South African scene and is also an artist prominently supported by Black Cfee. Now, with the touch German maestros Super Flu, 'Something Said' receives a minimal, but titillating rework.

The remix package is out on January 12 on Get Physical.