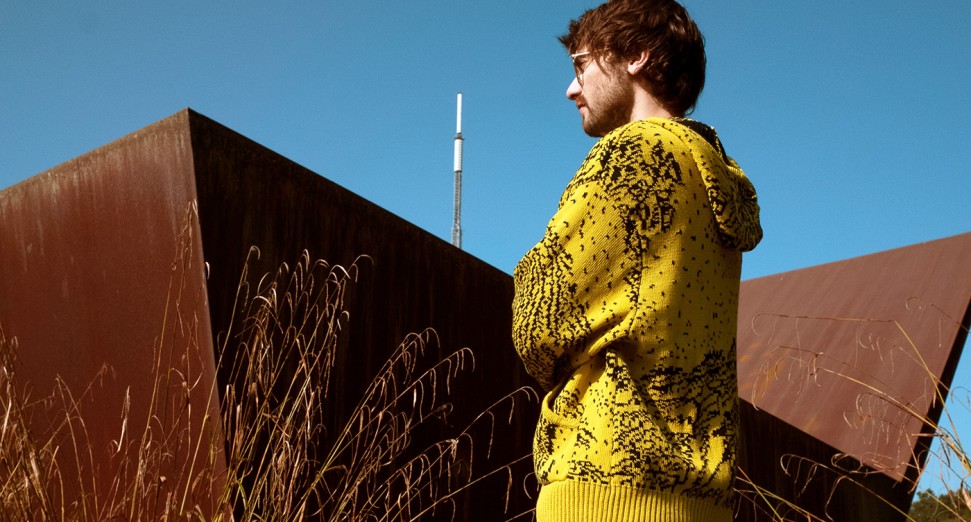 Will Lister will release the final instalment of his 2021 EP series on his own Heald label this Friday 19th November. You can hear the B-Side, ‘Maelstrom’, below.

The South London-based producer’s latest outing, titled ‘Material Tension’, sees him expanding on the lucid style of his previous releases, taking dubstep forms and reshaping them with intricate sound design and a symphonic flair. The EP’s opening track, ‘Object Recognition (intro)’ was arranged for a string quartet by Max Winter, and performed by Evie Hilyer-Ziegler and Louie Barby.

The theme of the release explores “digitisation and material transformation”, and can be purchased alongside a hand-made, white porcelain drinking vessel, hand-thrown by Richard Baxter Ceramics in Leigh-on-Sea. The vessel “aims to duplicate the natural form of a Nectarine with the natural variation brought in by human replication.”

Learn more about the release, and pre-order it, here.