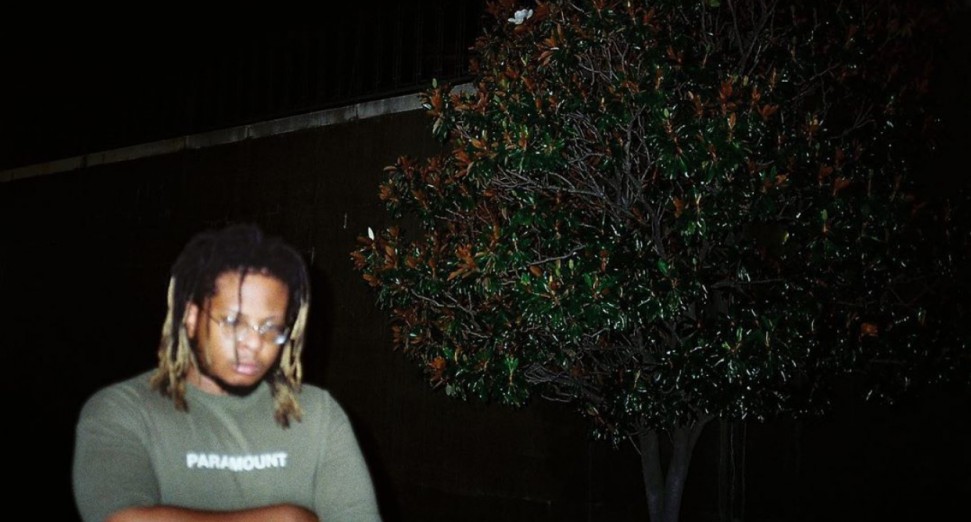 It follows a string of releases from the prolific Little Rock, Arkansas producer, all of which can be found on his Bandcamp. The 11-track collection is a sequel of sorts to the artist’s 2015 album, ‘Yuniversity’, and finds him exploring space-inspired themes with a sound that flits from experimental, synthy hip-hop to lo-fi house jams.

“[It] blends sounds from the past and sounds from the future to meet in the middle,” he says of the release, which attempts to channel "the feeling of being lost in space, partying on different celestial bodies, technological advancements, along with forgiveness and love."

You can hear ‘The Space Base’ from the album below, a track he descibres as "A synthwave nostalgia trip for all listeners. It pulls you into a chilled out atmosphere that's vivid and animated."