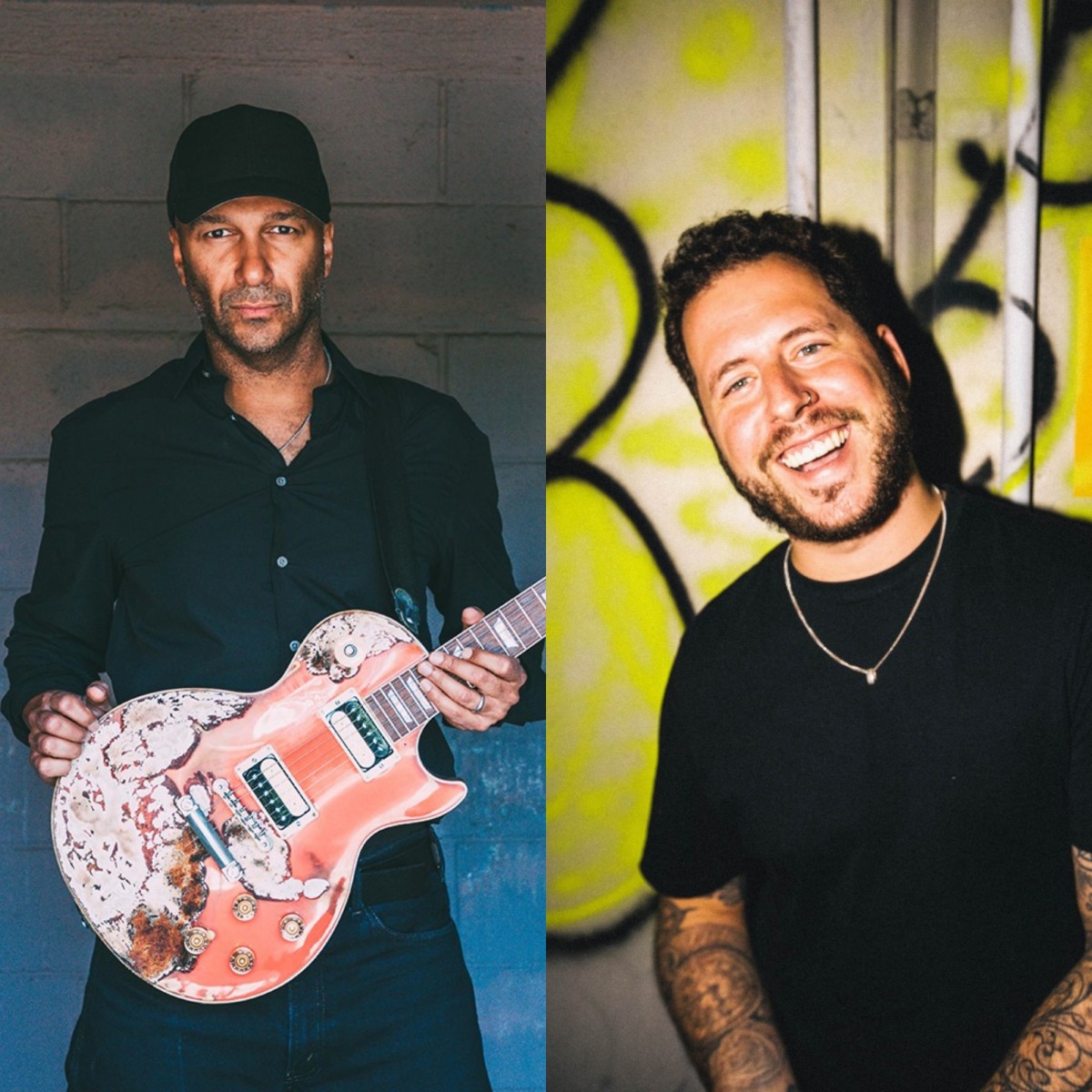 It's not every day an electronic music artist sees their name alongside Bruce Springsteen and Eddie Vedder on an album. But Protohype isn't just any artist.

The Nashville-born, neck-breaking dubstep vet has been confirmed to appear on The Atlas Underground Fire, the star-studded upcoming album from Tom Morello. Protohype, who has long been championed for his versatility and genre-fluid approach to production, took to social media to exult in the pie-in-the-sky collab and share a preview. "[D]reams come true," he tweeted.

Check out the clip of the raucous electronic-rock hybrid, dubbed "Charmed I’m Sure," below.

Morello, perhaps best known as the virtuosic guitarist of iconic rock band Rage Against the Machine, has locked in a staggering list of collaborators for the album. Scheduled for release on October 15th, 2021 via Mom + Pop, The Atlas Underground Fire will feature Damian Marley, Bring Me The Horizon, Chris Stapleton, Phantogram, and Mike Posner, among others.

The album also flaunts a ballyhooed cover of AC/DC's "Highway to Hell," which features Springsteen and Vedder (of Pearl Jam) in a clash of two of the most decorated musicians of all-time. Take a listen below.

"Our version of ‘Highway to Hell’ pays homage to AC/DC but with Bruce Springsteen and Eddie Vedder, bringing this legendary song into the future," Morello said in a statement. "One of the greatest rock ’n’ roll songs of all time sung by two of the greatest rock ’n’ roll singers of all time. And then I drop a shredding guitar solo. Thank you and good night."

Check out the album art and full tracklist below.