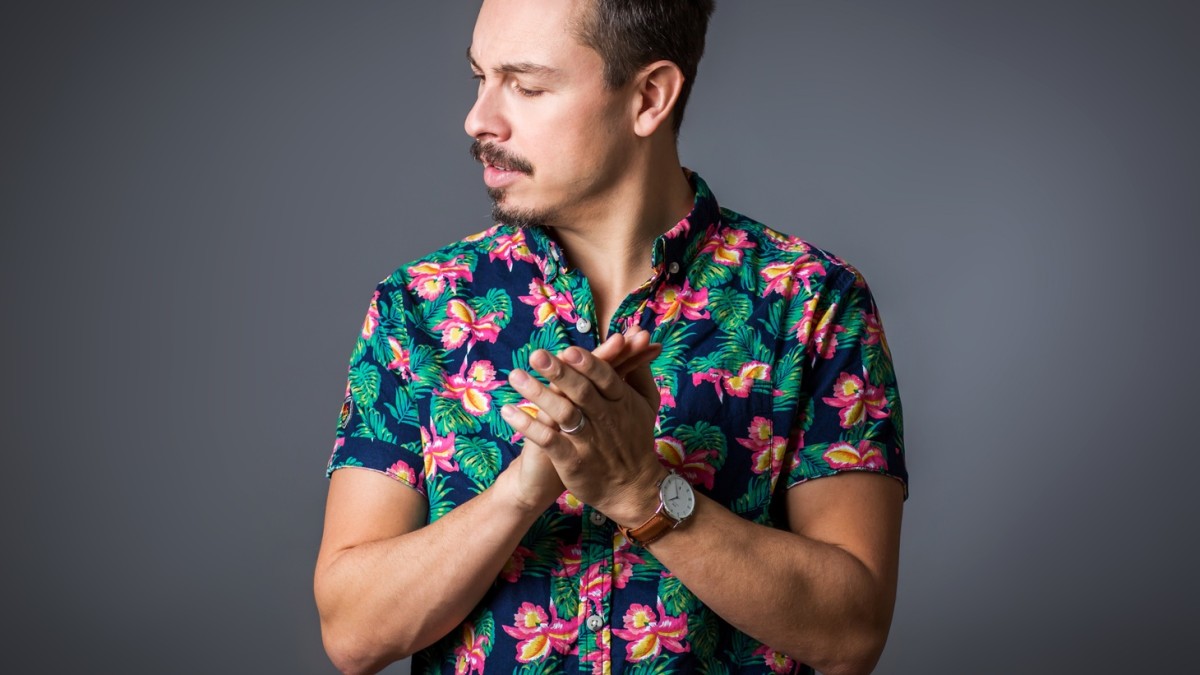 Duke Dumont has been filling our summer with fresh remixes of tracks from his debut album Duality. The latest remix sees his 2015 hit "Ocean Drive" reworked into a funky house bop courtesy of Purple Disco Machine. The rework arrives after Dumont offered up an acoustic rendition of his catchy tune "Nightcrawler" last week.

Purple Disco Machine's remix of "Ocean Drive" is a groovy ride front to back. The German producer looped and chopped the unforgettable vocals of the original track as well as added plucky synths and a funky bassline to cultivate a nostalgic feel. While maintaining the sincerity of the original, Purple Disco Machine has added the perfect amount of his own personal touch to truly make this version of "Ocean Drive" a must-listen.