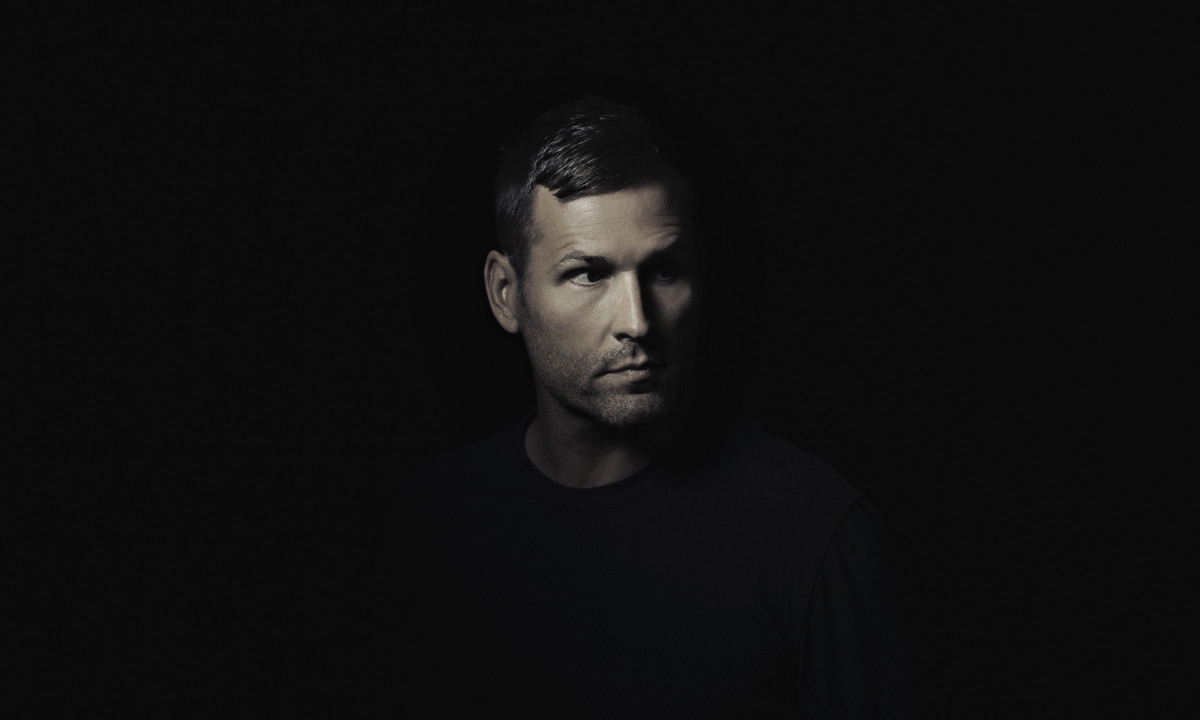 Ahead of the release of his forthcoming Destinations: Living Room project, Kaskade has unveiled its lead single, a spellbinding downtempo tune featuring Lucid Luv.

True to its title, the single is a bona fide earworm. Eschewing his recent penchant for deep and tech house, Kaskade opted for a 78 BPM backbone, crafting a hypnotic ballad reminiscent of his "Redux" sound. It is newcomer Lucid Luv, however, who helps to launch "Parasite" into the stratosphere with a mesmerizing vocal effort. His languid, vocoded vocals flutter effortlessly over Kaskade's typically forward-thinking production, which lend to a sultry feel that serenades us through the nuanced arrangement.

As of the time of writing, Kaskade has not divulged a release date for Destinations: Living Room, but he did playfully tell fans that when it drops, it can also be "played in dining room, bedroom, kitchen + bathroom." In the meantime, you can immerse yourself in the cavernous soundscapes of "Parasite" below.