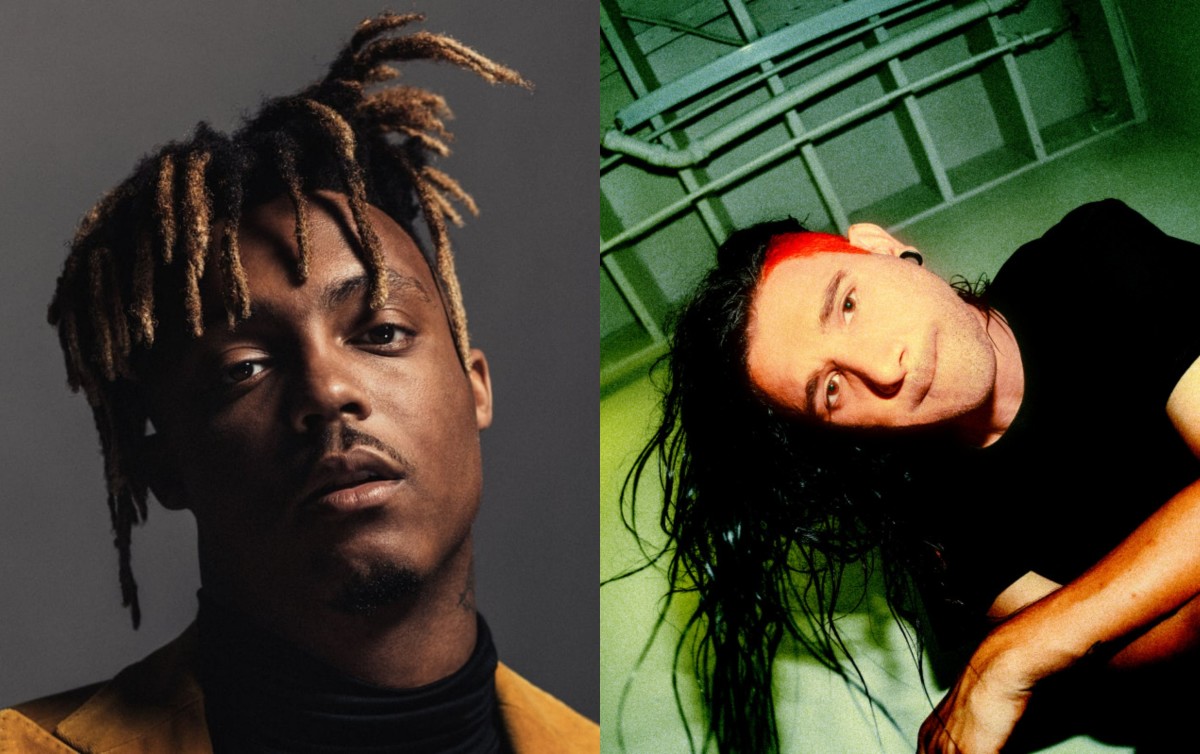 The first posthumous album from the late Chicago hip-hop artist Juice WRLD has arrived. The 21-track LP features previously released singles "Righteous," "Tell Me U Luv Me" with Trippie Redd, "Life's a Mess" with Halsey, and "Come & Go," which was produced by Marshmello.

Tucked away in the expansive project is a scintillating track by the name of "Man of the Year," which was produced by Skrillex. The production is markedly more reminiscent of Skrillex's time with alt-rock band From First to Last than his own electronic sound, with crunchy guitar riffs that meld seamlessly with Juice WRLD's unique hip-punk style.

You can check out the single and stream Legends Never Die in full below.