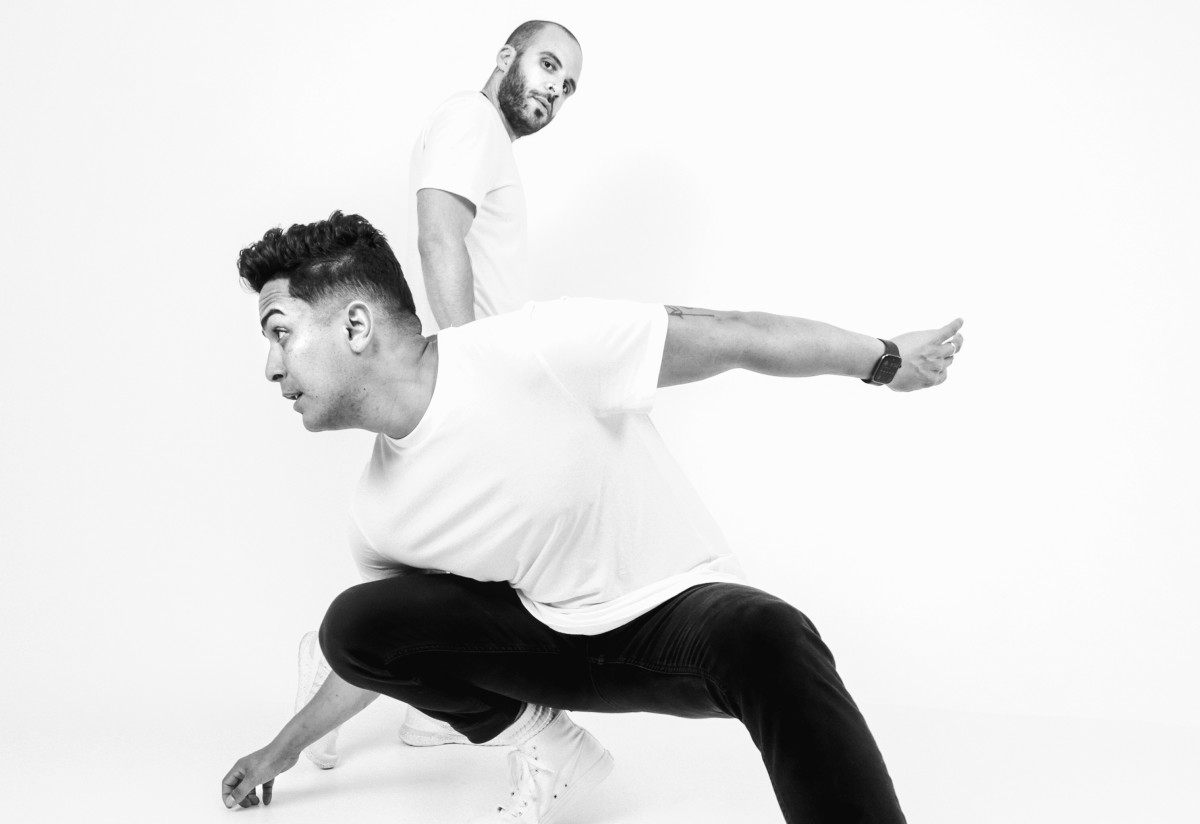 Hailing from the Caribbean, Carlos Perez and Gino Souto of Los Padres have been on a roll as of late. Following the success of their official remix of Laidback Luke's "If There Is Love," the tandem have executed another refreshing rework.

Los Padres have reimagined "Runaway," a dance-pop smash by multi-Platinum electronic artist R3HAB, chart-topping U.K. producer Sigala, and singer-songwriter JP Cooper. Approaching a remix of a single infused with this much talent is quite an undertaking, but the duo have been longtime fans of the original and wanted to give it their own spin.

With the goal to deliver a crowd-pleaser, Los Padres' version of "Runaway" opens with bubbly instrumentals that transition to an upbeat chorus of bouncy basslines and groovy guitar riffs. With a subtle future house focus, the remix, out now by way of R3HAB's CYB3RPVNK imprint, diverges from the pop side of dance music to create a tune better suited for the mainstage.

With 2021 coming to an end, Los Padres say that they are not done yet and plan to finish off the year strong with another big remix. While few details have been disclosed, the tandem did mention that the upcoming release features a multi-Platinum artist hailing from Europe.

Los Padres have big plans for the new year, too. Their manager, John Suraci, confirmed a single with rising Brooklyn-based vocalist Luxtides, who appeared on David Guetta and Afrojack's "Hero" earlier this year. Also in the works for Los Padres is a collaboration with Platinum singer-songwriter Lena Leon.

In the meantime, you can find Los Padres' remix of "Runaway" on your preferred streaming platform here and check out the official lyric video below.