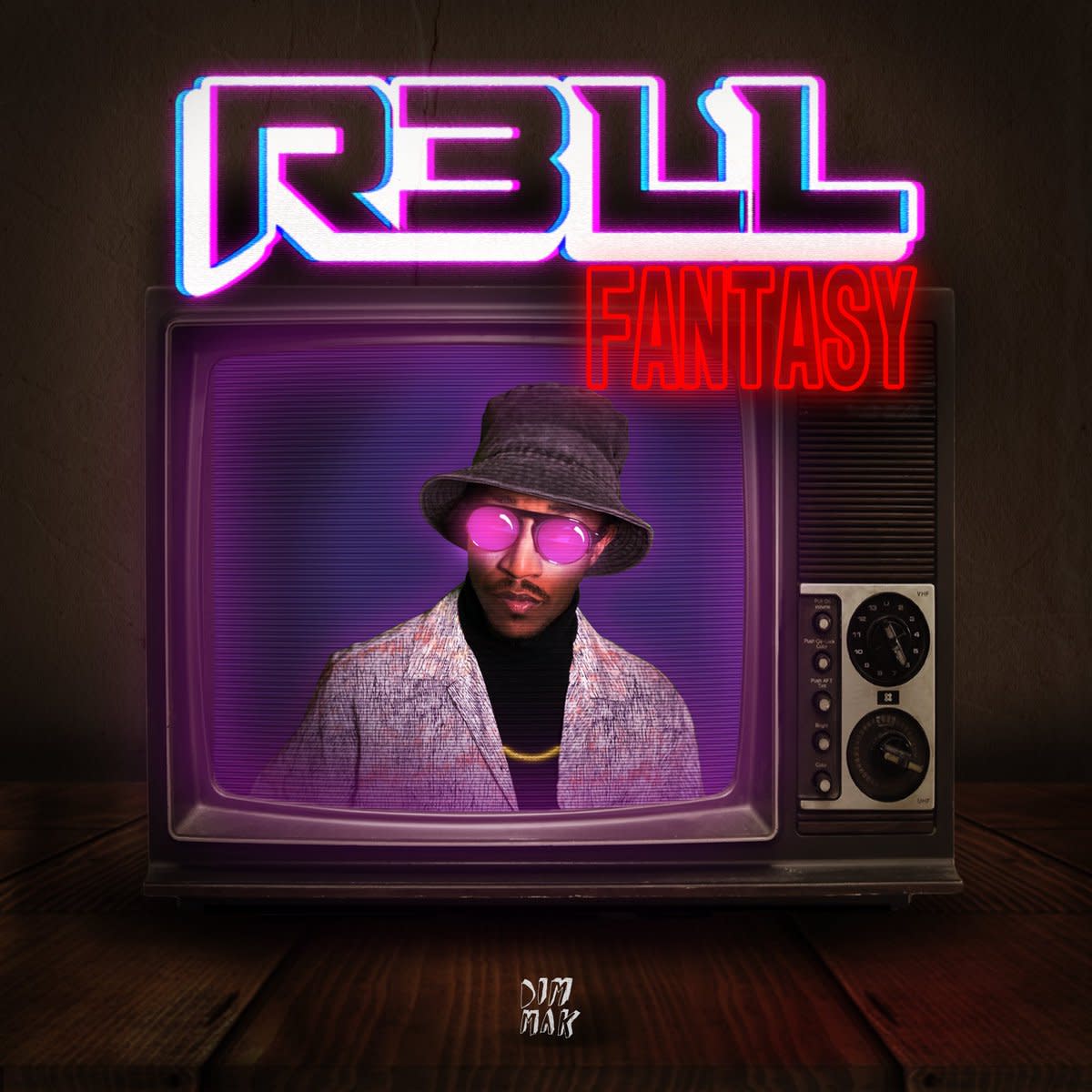 R3LL originally debuted on Dim Mak in 2016 with his debut EP Visions, which helped paved the way for the sound he writes today. Five years later, the Newark-born producer looks to continue his legacy with a fresh Jersey Club entry. Today he has returned with his five-track EP Fantasy, featuring collaborations with the likes of Visionnaire, Bleszt, West End Tricks, and more.

Fantasy paints the picture of what R3LL sees as the future of club music, and he has done an excellent job at communicating his vision through the record. Each track takes the core elements of Jersey Club, such as its unmistakable kick patterns and infectious vocal chops, and flips them on their head. His remarkable songwriting capabilities truly shine, breathing freshness into the genre. He states that he was "inspired by R&B and futuristic influences to help push the boundaries of the genre."

Fantasy is a clear indication of R3LL's hopes for the future and is only the beginning for him in 2021 as he plans to continue to dominate the Jersey Club space. Keep your eyes peeled for more from the dynamic producer, as more new music is on the way.

Stream Fantasy below and find it on streaming platforms here.