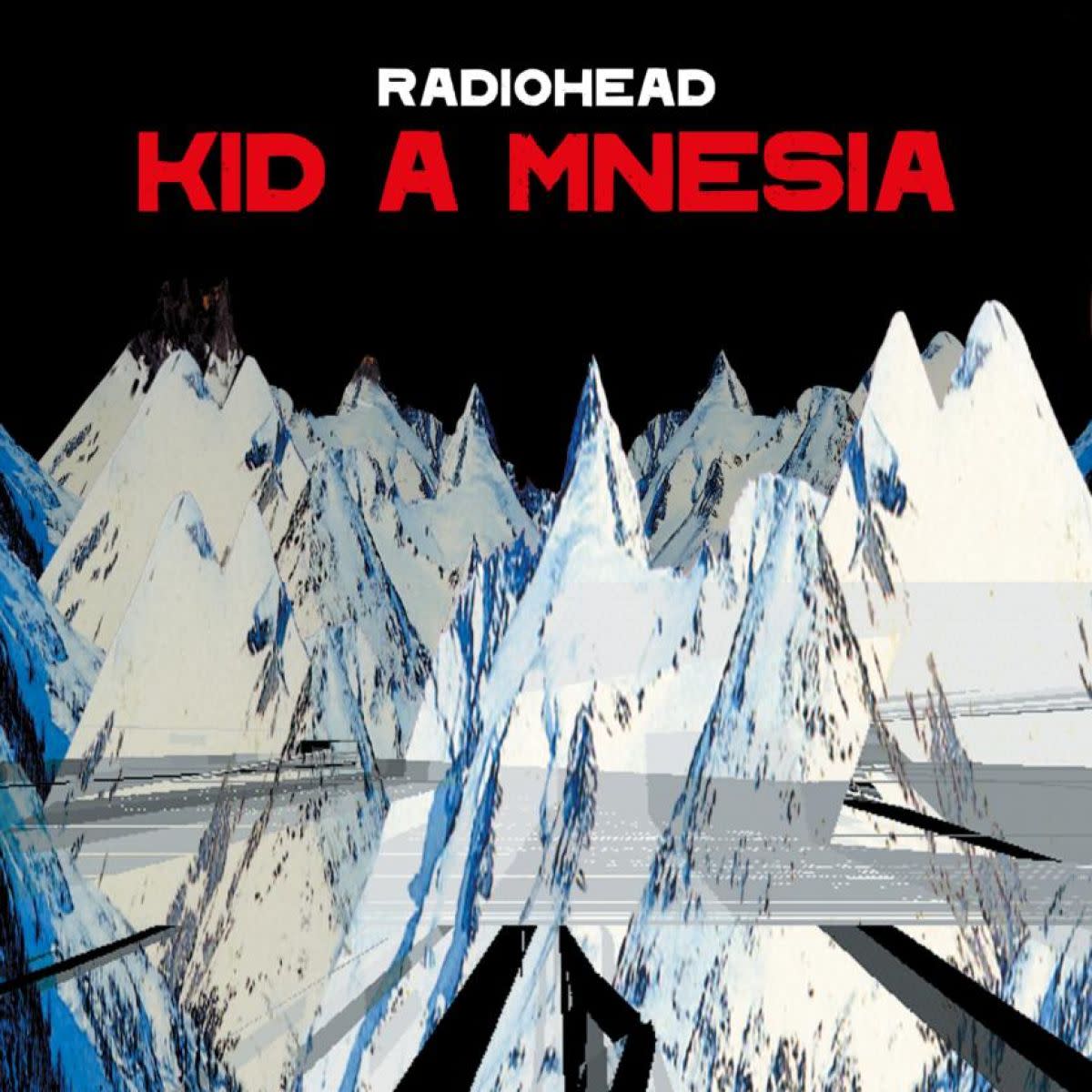 With the release of their Kid A Mnesia album, Radiohead indulge in an alternate version of music history.

When the band released the forward-thinking Kid A in 2000 and then Amnesiac, just eight months later, the public immediately began to draw a connection between the two. As Paste points out, the prevailing school of thought was to consider Amnesiac an extension of Kid A—a place for the tracks that were originally left on the cutting room floor.

Radiohead fought this interpretation, as they specifically wanted to rebuke the trend of releasing a double album. Now, decades later, the iconic band are giving fans the box set they wanted, and then some.

The combined Kid A Mnesia album, which includes a dozen previously elusive extras, is an ode to arguably the band's most creative era. It's a walk down memory lane that's sure to appeal to tenured electronic music fans.

In an interview immediately following the release of Kid A, Radiohead commented that they sought inspiration from electronic music legends Aphex Twin and Massive Attack, among others. Listening back with that context, perhaps it's no wonder that the twinkling synth work of "Kid A" and the industrial, modular syth-heavy sounds of "Idioteque" still sound fresh as ever.

Cuts from these albums range vastly in their approach, highlighting the band's eagerness to let an excess of ideas run wild. Tracks like "How to Disappear Completely" feel like the logical extension of a rock band aiming to switch things up with an added electronic flair while "Pulk/Pull Revolving Doors" is an avant-garde, distorted electronic number that hardly feels cut from the same cloth.

With Kid A Mnesia, rock and electronic music fans will find this re-issue of Radiohead's combined seminal works worthy of a deep dive.