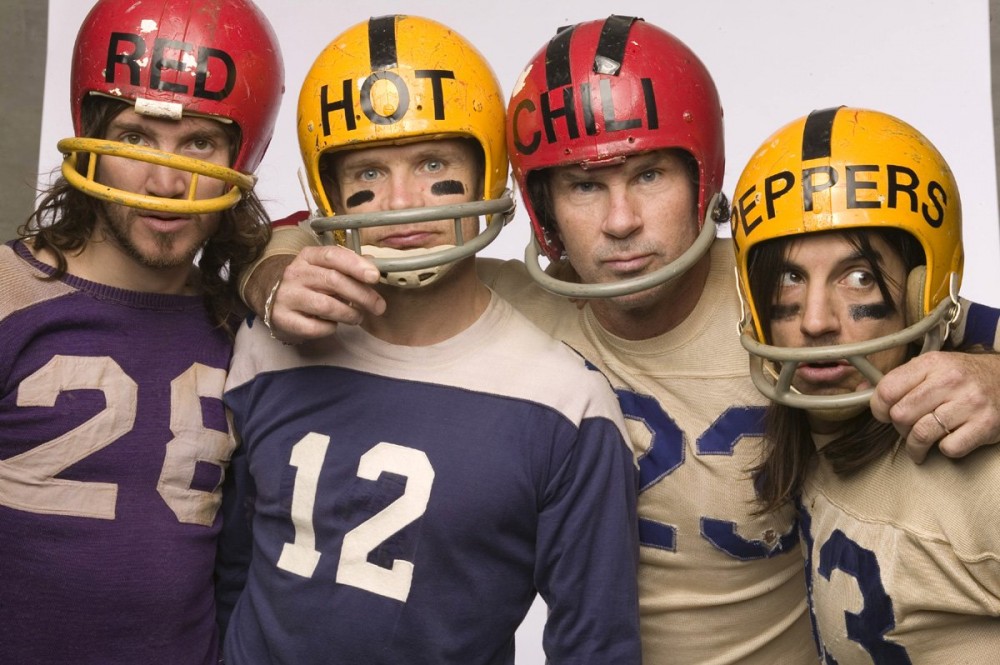 Christmas came early last month when the Red Hot Chili Peppers announced guitarist John Frusciante would be rejoining the band. With multiple festival dates now booked, fans are right to be excited about the development.

Now, in a new interview with Rolling Stone, drummer Chad Smith said, “I was given strict orders for this interview: ‘DON’T TALK ABOUT THE BAND,’” he told the magazine. “But, yes, John is back in the band, and everyone knows that. We’re psyched. The festivals are the only shows booked. For now, we’ll mostly be concentrating on new songs and writing a new record. We’re all real excited to make new music.”

So not only can fans expect to hear the band’s best lineup, there’s a good chance they’ll also be able to hear some new music at the shows.

See where they’ll be playing and buy tickets here.