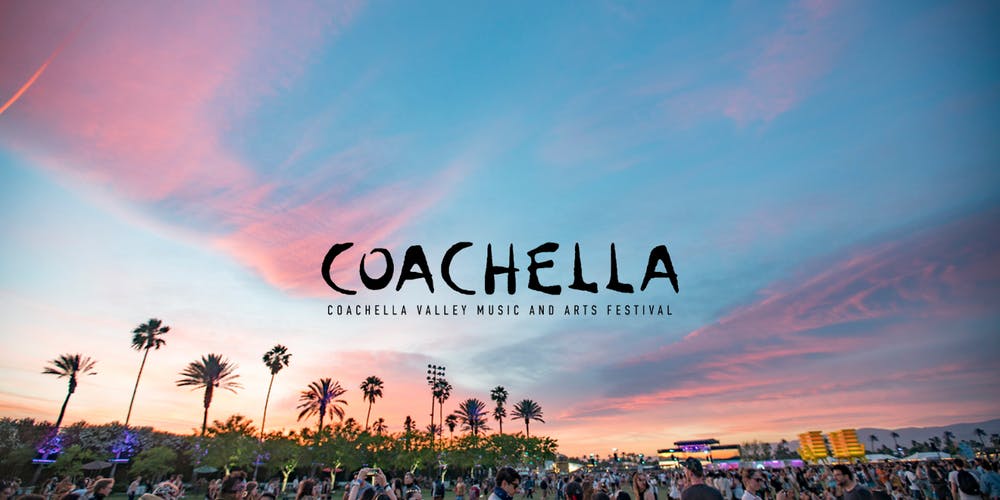 Coachella Valley Music and Arts Festival‘s 20th anniversary went down over two weekends last year — but soon we can relive it all over again!

A new documentary titled Coachella: 20 Years in the Desert is coming to YouTube Originals on March 31, ahead the festival’s 21st installment. Produced and directed by Chris Perkel, the new doc includes never-before-seen footage, performances, and interviews from artists over the years.

See the teaser below and take a closer look at the EDM on Coachella’s 2020 lineup here.