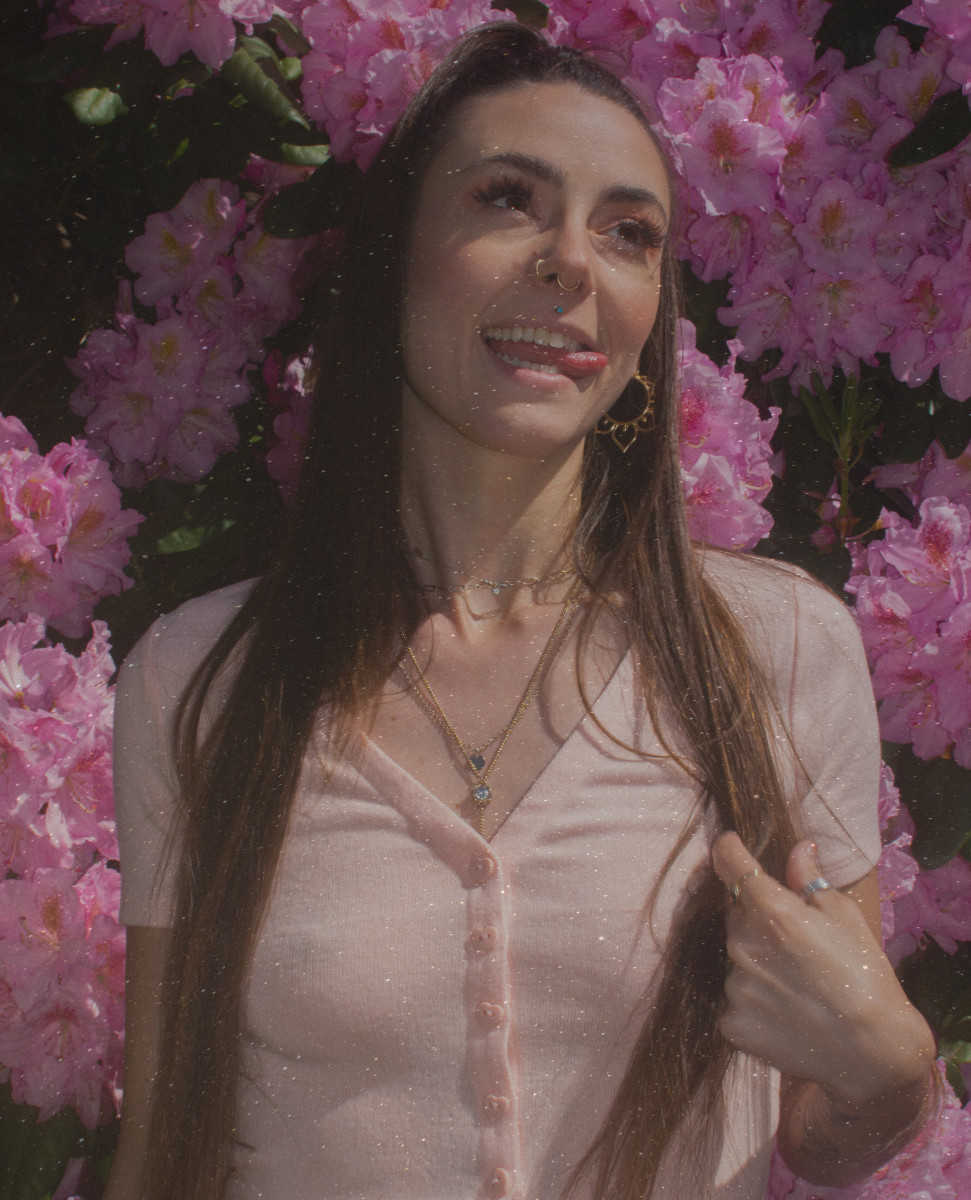 Fresh off two 2021 singles on Liquid Stranger's SSKWAN imprint, Portland-based producer Redrum has returned with the enchanting Pisces Moon EP, which moonlights as an ode to her late father.

"When I finished writing this EP, it was right around the time of a New Moon in Pisces. New Moons represent rebirth and new beginnings, and writing this EP really felt like closing a chapter on my life," Redrum shared in a statement. "I wrote each of these pieces originally as a way to process the trauma of losing my father, who is the reason I got into music in the first place. Each piece is a part of my healing process."

Honoring her father's memory with shimmering arpeggios and mystical melodies, Pisces Moon showcases Redrum's technical ability as a producer, providing an enticing scope of work from the rising star. "Phases" and "Floating" serve as the EP's first two tracks, mirroring Redrum's emotion during her writing process.

“'Phases' was written about going through the first year without him here, and that healing comes in phases, and like the moon it's okay to feel empty sometimes," she continued. "'Floating' and 'Dreamy' were both pieces I wrote without the intention of ever releasing them, and I actually wrote both the pieces in a manic state as a way to get out the emotions I was processing from the loss."

"Dreamy" takes listeners on a deep and emotive journey with haunting, reverberated vocal sampling while "Divine" closes the EP with melancholic yet beautiful melodies, evoking the pain of Redrum's loss.

"'Divine' is probably my favorite track off the EP," she gushed, adding that the song is "a culmination of my grief and emotions going through that time period."

Pisces Moon is out now via SSKWAN and can be found on streaming platforms here. You can listen to the full EP below.