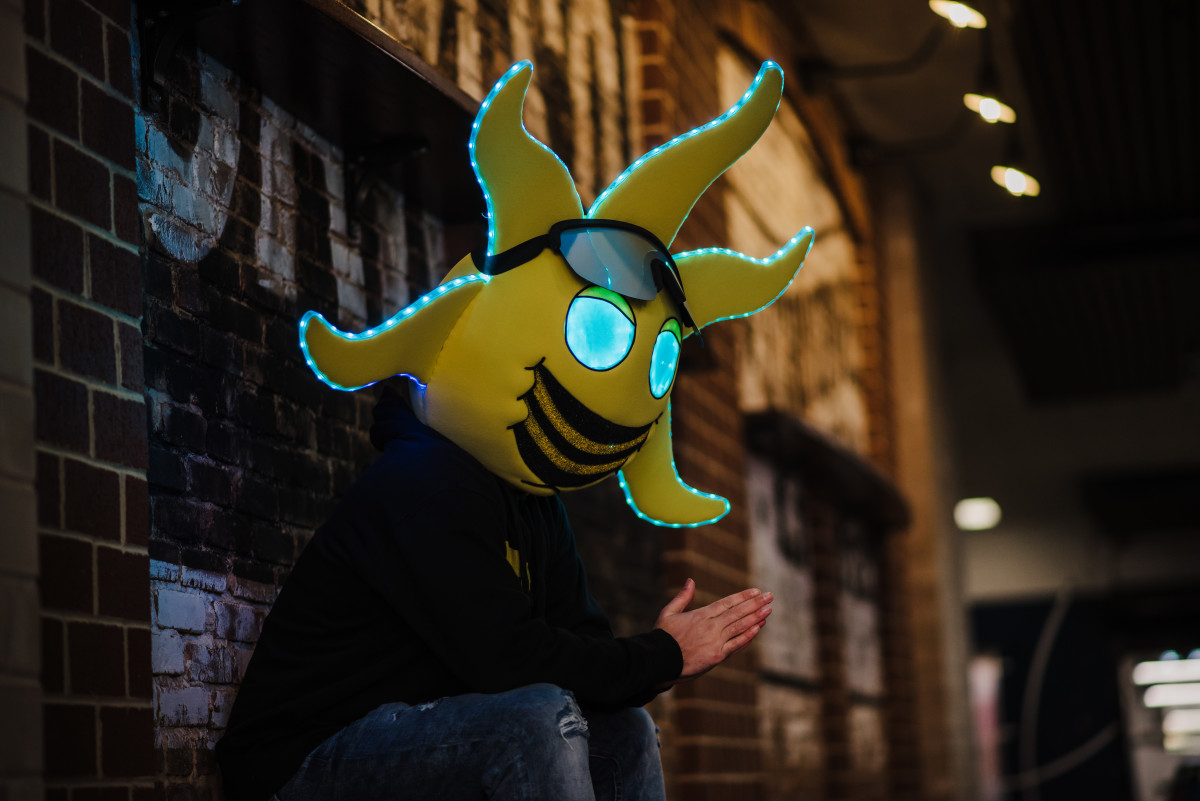 The latest sun-kissed future pop track from ALWZ SNNY has arrived after the rising producer unveiled "I Don't Wanna Know," alongside a heartfelt music video.

Known for his prowess in the future bass and indie-pop alleys of electronic music, ALWZ SNNY manages to produce a song that is somehow both optimistic and heavyhearted. He blends pensive piano keys and melancholic guitar plucks with bubbly saws in the drop, creating that contrast between brooding and soaring that many producers crave.

Despite the nostalgic and solemn lyricism here, it's difficult not to gravitate to ALWZ SNNY's mission, which he says is rooted in his goal to bring a little sunshine to everyone who listens to his songs.

Check out "I Don't Wanna Know" below.

"I’m really excited to release ‘I Don’t Wanna Know,” ALWZ SNNY said in a statement. “It’s the culmination of a lot of hard work and experimentation in the studio and I think listeners are really going to enjoy the track."

ALWZ SNNY also dropped an official music video for "I Don't Wanna Know," which he said is "the most beautiful video I have released to this date." You can watch it below.