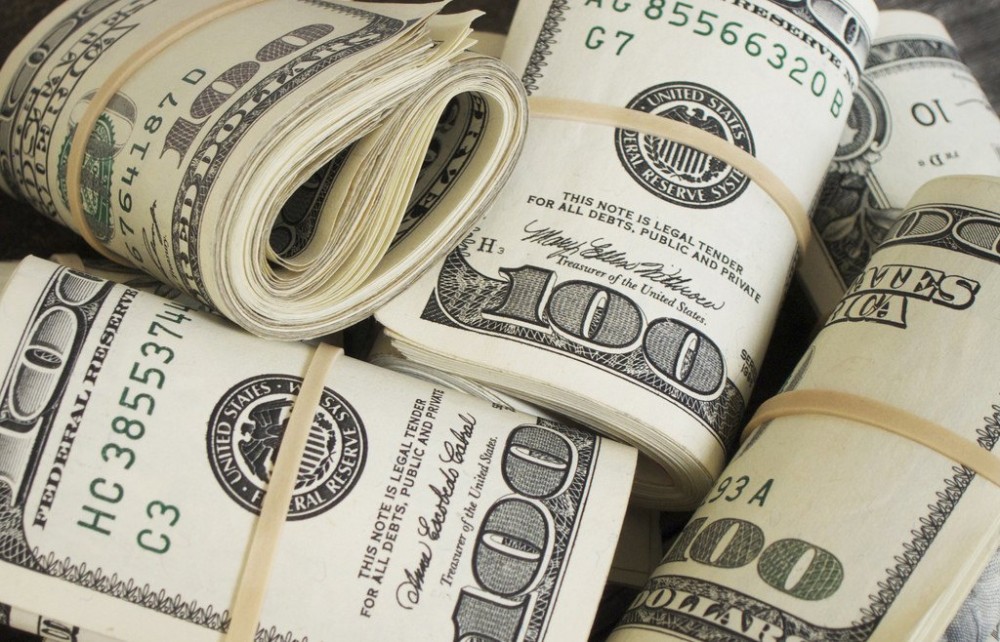 Techno legend Marco Carola could be fined €2.4 million just for playing a show…

According to Resident Advisor, Amnesia and Pacha Ibiza are disputing over the DJ/producer’s Music On residency. By law, Carola is still contracted with Amnesia, which prevents him from performing elsewhere on the island — including Pacha.

This complicates things because the Music On residency is due to launch at Pacha on Thursday, May 16th. While a local court has ruled in favor  Amnesia, Carola may break the contract with a penalty  €2.4 million.

“This is the penalty agreed upon in the contract,” a representative from Amnesia revealed to Diario De Ibiza.

This is a developing story… We’ll have to see how it plays out this Thursday.