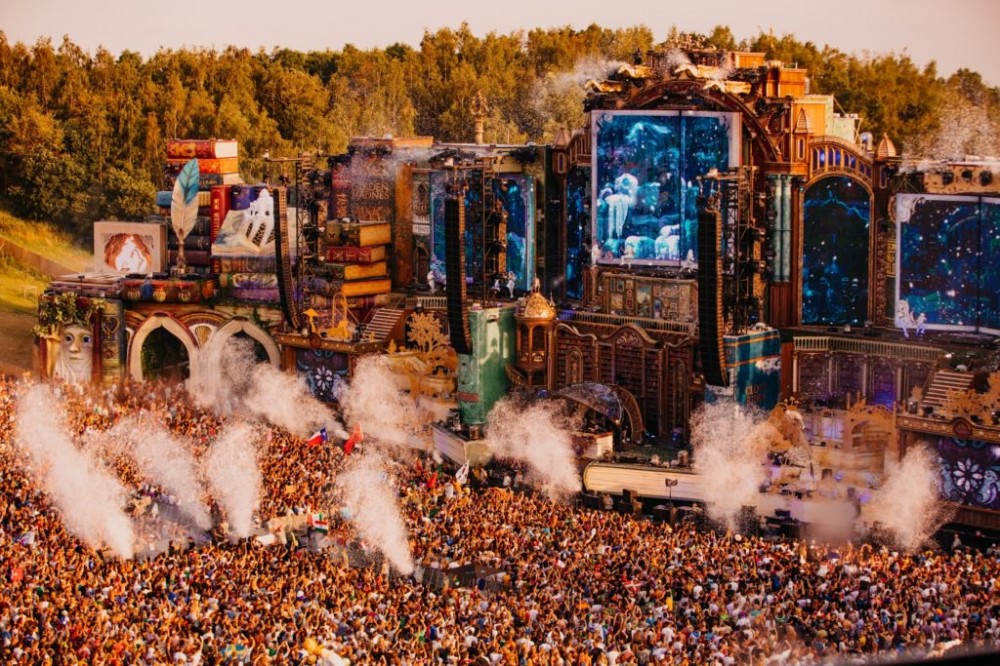 Attendees at festivals around the world can attest to the (mostly) rigorous checks that they face entering the grounds, but apparently checks for staff behind the scenes can be a little less strict. According to an undercover investigation by VTM News, a number Tomorrowland staff worked the festival specifically to sell drugs.

Said one employee about the behavior, “He had 36 pills, 4 grams coke, 6 grams speed and 4 grams ketamine.” According to the organization, checks are carried out on the nearly 10,000-person crew both during the build-up and during the festival, both at the crew entrances and exits and at the crew campsite.

“We are convinced that this misplaced behavior some crew members is very exceptional,” a festival representative has said.

According to a report by Het Nieuwsblad, sixty-one dealers and a total 460 drug users were caught as festival attendees. A specific number staff who admitted to dealing was not given. Though undercover operations like this are not commonly executed at other festivals, it stands to reason that this type behavior is not limited to Tomorrowland.