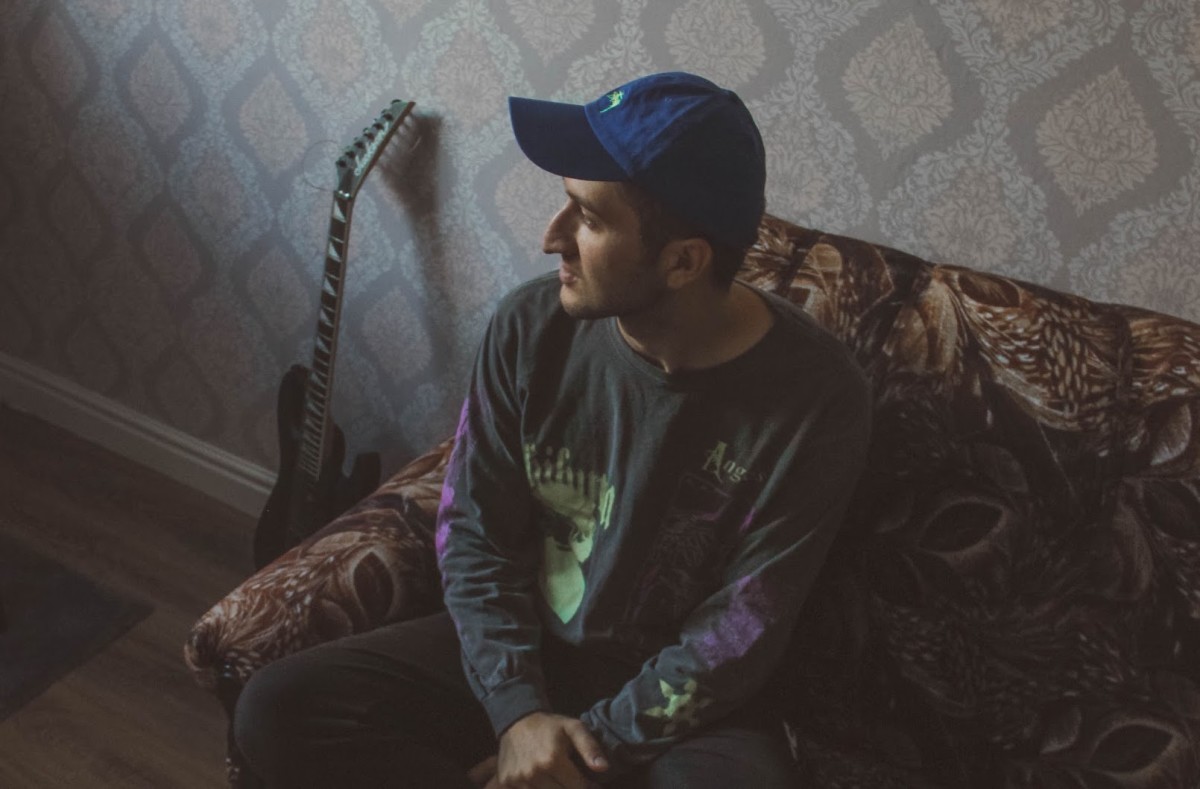 Bringing his roots in metal and guitar to a production career in electronic music, Unicorn Skull has joined the flood of new artists experimenting with genre crossover sounds. The Los Angeles-based producer most recently released "August Burns" on August 26th, but early 2020 single, "Plastic Hope," is one of his standouts.

"Plastic Hope," in both name and sound, is a blend of cyberpunk and EDM trap, kicking off with a heavy metal guitar riff before diving into a head-banging main drop. Managing to fuse the track with both psy-trance and midtempo bass, "Plastic Hope" reflects Unicorn Skull's dedication to exploring cutting-edge sounds that can be created out of established genres. It even moves into a melodic bridge after its initial drop.

"My first idea was to write a riff and then recreate it with the electronic sounds," Unicorn Skull told EDM.com of "Plastic Hope." "Unicorn Skull has a vintage psychedelic sound that combines festival-approved drops and innovative percussion, inspired by many different genres, new and old."