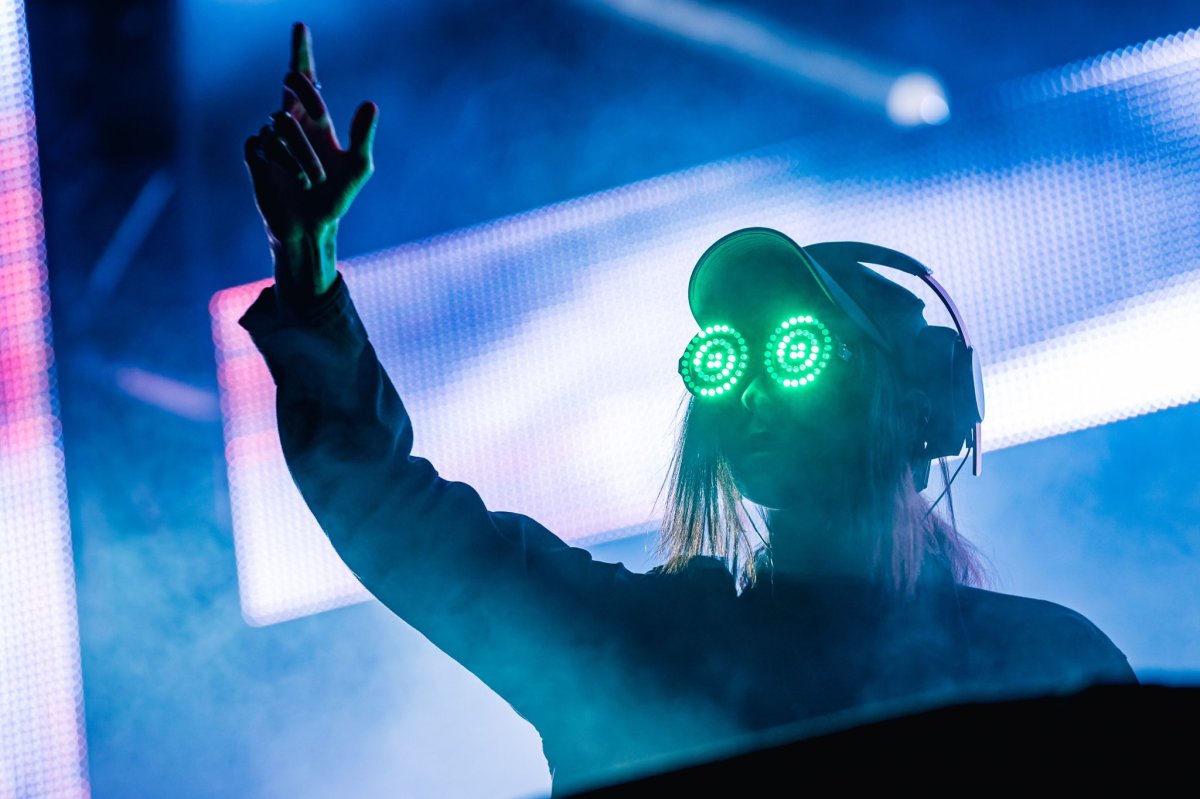 It's been an empty first month of the year without the bone-rattling synths of Space Mom guiding the way. Luckily, dance music fans won't have to wait much longer after REZZ announced that she will be dropping a new track next week.

While the track's title and specific release date have yet to be announced, it's safe to assume it's a must-listen if REZZ is behind the production. In August of last year, it was revealed that she was working on a new album, which means her first single of 2021 could theoretically be from the upcoming project. Check out her announcement below.

Last year, REZZ added some major hits to her already impressive discography. She dropped two powerhouse collaborations, "Into The Abyss" with Zeds Dead and the jaw-dropping "Somone Else" with Grabbitz. Her last original came arrived in October, the haunting midtempo single "Orbit." She was most recently featured on Grimes' Miss Anthropocene (Rave Edition) for her remix of "Violence," a stunning tribute to the late i_o.

Stay tuned as more information regarding the new single arises.