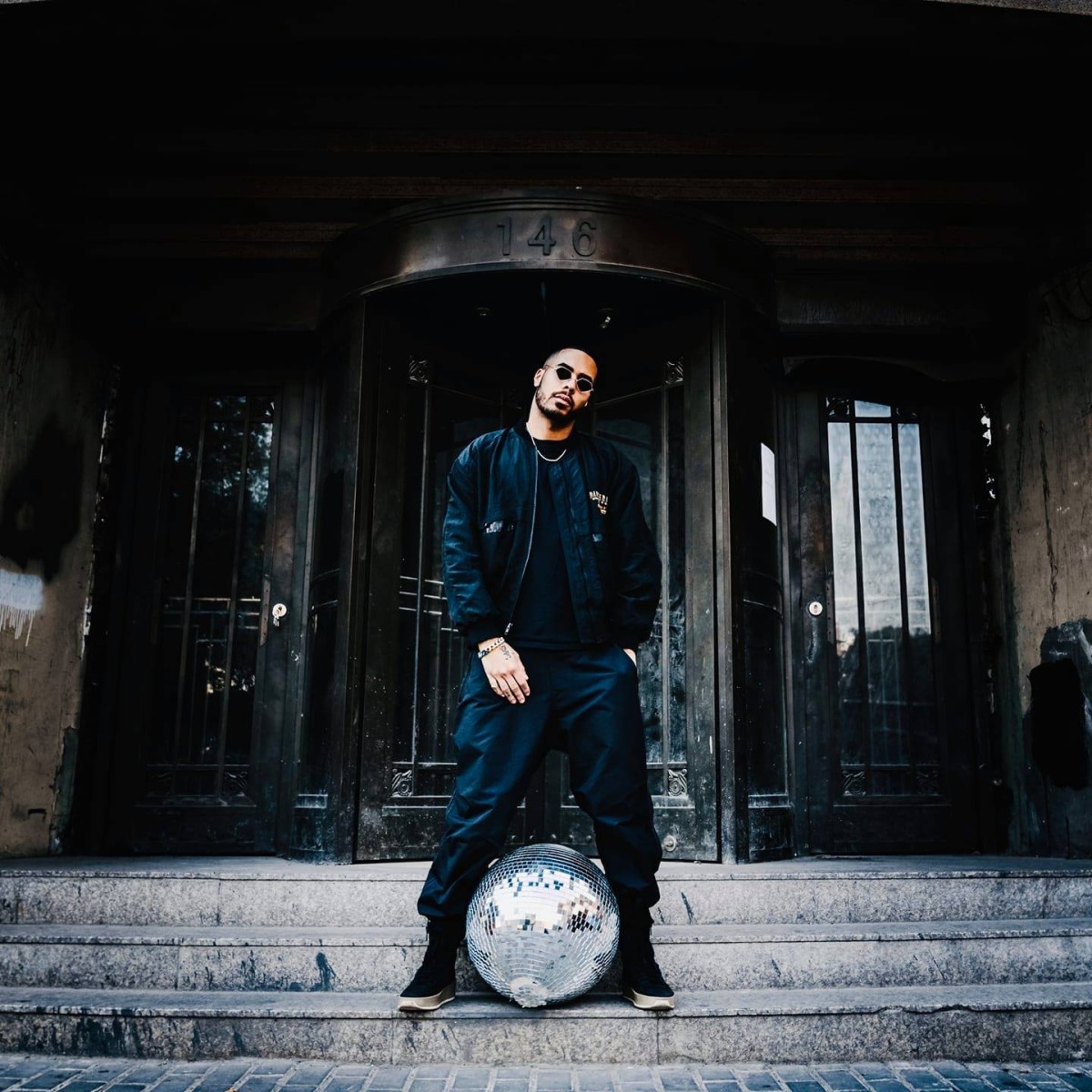 Studio 54 may have closed its doors decades ago but TroyBoi knows disco is forever. He's now here to prove it with his latest single "Bellz," the first release from the upcoming fourth volume in his V!BEZ series. With this track we see the British trap heavyweight reimagine a true classic for the modern era.

"Bellz" features samples from Anita Ward's 1979 Grammy Award-winning disco classic "Ring My Bell." He breathes new life into her iconic vocals with his signature, effortlessly cool trap stylings. Accompanying the single is a stunning visual directed and edited by Panvelvet. Fair warning: this video will make you want to buy a disco ball just so you can dance all night long underneath it to the irresistible track.

"Bellz" arrives three days ahead of his upcoming V!BEZ Vol. 4 EP. The series has been a fan favorite since its inception in 2018. Tracks like "Do You?," "Say Yeah," and "WARLORDZ" with Skrillex have all been featured in previous volumes. The fourth entry into the long-running series is due to arrive this Friday, January 29th, 2021.