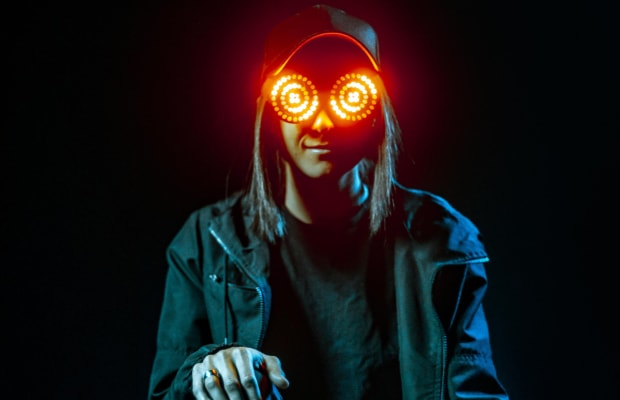 REZZ's influence in electronic music is as unique as it is unmatched, a notion that rings as true as ever after the Canadian beatsmith finally unveiled her long-awaited Spiral LP, which arrived today by way of RCA Recordings.

Spiral is REZZ's most cohesive work yet. The album captures her signature sound beautifully while simultaneously showcasing her growth and versatility as a music producer.

From the tempos to the mesmerizing synth and bass patches, there's much familiarity to be found for longtime fans. However, it's clear that REZZ's finely-tuned production skill set has taken a leap forward thanks to tracks like "Paper Walls" (with Metric), which explores elements of future funk and glitch hop.

Spiral features previously released singles with Deathpact ("Chemical Bond"), fknsyd ("Let Me In"), PVRIS ("Sacrificial"), and Dove Cameron ("Taste Of You") Among the new tunes are a mind-melting collaboration with PEEKABOO titled "Vortex" as well as a hypnotic cut with mau5trap staple EDDIE called "Time."

You can listen to Spiral below and find the album on streaming platforms here.