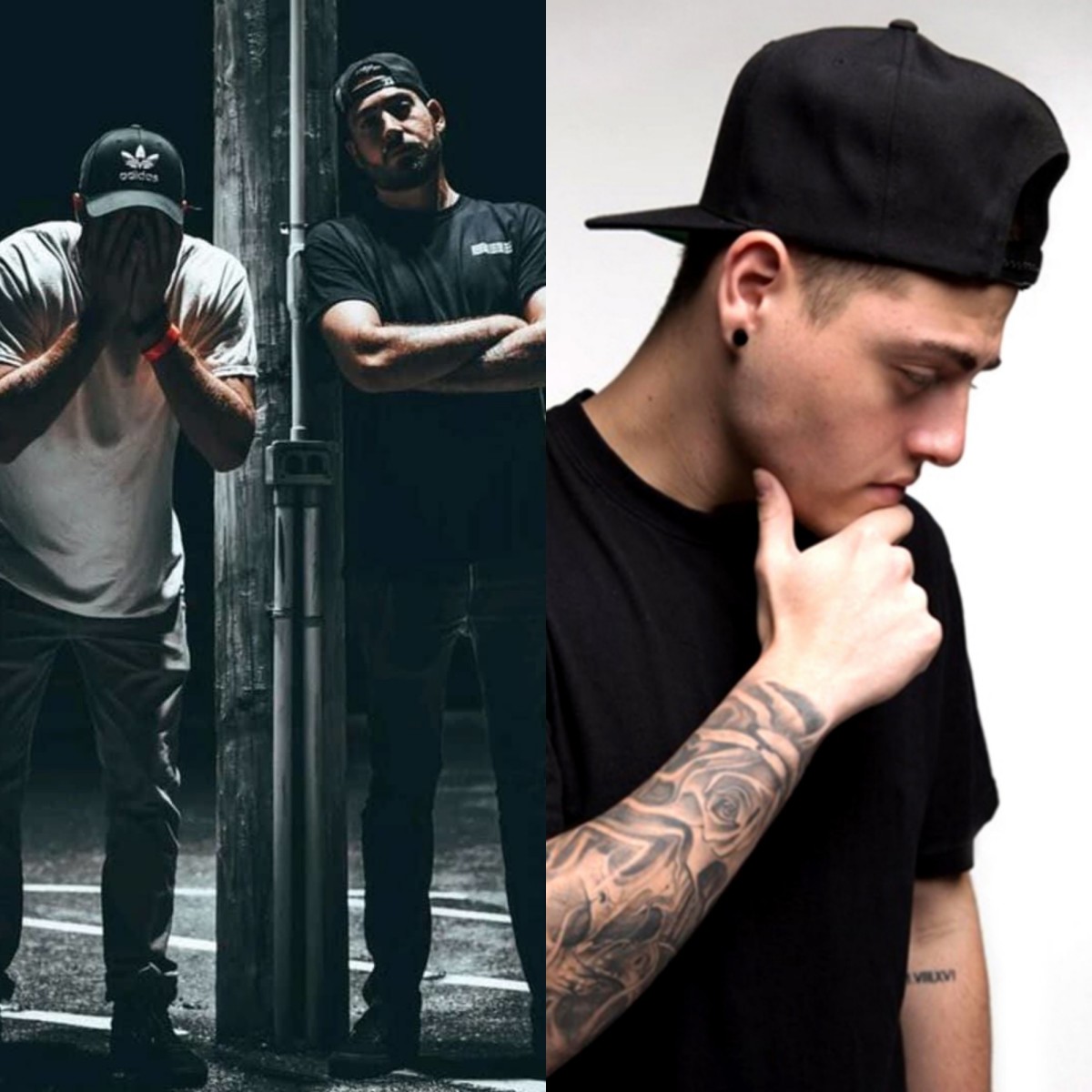 Over two decades have passed since Destiny's Child dropped "Jumpin' Jumpin'." But even 21 years later, one thing's for sure: it's still an anthem.

Rich DietZ and Zack Martino have now breathed new life into the post-millennium generational R&B anthem, flipping it into a must-listen tech house banger fit for 2021. The original, which dropped back in July 2000 and appeared on Destiny's Child's sophomore album The Writing's on the Wall, has been reimagined for the clubs in an electrifying rendition.

The group's iconic refrain is laced with a pulsing bassline, ultimately leading to a big snare build and juggernaut of a house drop. It's the tension right before the drop, however, that gives the remix its most anthemic qualities. Rich DietZ and Martino opt to isolate the acapella before the arrangements wreaks havoc, a shrewd production technique that should help this track dominate the 2022 pool season.

You can check out the remix below and download it for free here.

In what was a monster year for the tech house genre, few artists have been as prolific as Rich DietZ. They released original music at a breakneck pace in 2021, like the rave-fueled single "Tech No Malfunction" and the hypnotic house banger "Anxiety," just to name a few. They then appeared at the Virgin Hotels Las Vegas venue Élia Beach Club during EDC Weekend, where they closed for deadmau5 and showcased a number of anticipated tracks.

Fresh off a riveting rework of Cassie's "Me & U," it's clear that Rich DietZ have a knack for remixing classic R&B and hip-hop music. Their "TreatZ" series, which delivers coveted unreleased remixes and mashups, has only reinforced that notion with stellar edits of Eazy-E's "Boyz-n-the-Hood" and Ol' Dirty Bastard's "Shimmy Shimmy Ya," among many others.

Back in February Rich DietZ joined forces with Martino for a remix of Cardi B's chart-topping single "Up," which was rinsed by Diplo in a number of his DJ sets as well as his SiriusXM show, "Diplo's Revolution." You can check out that track below.