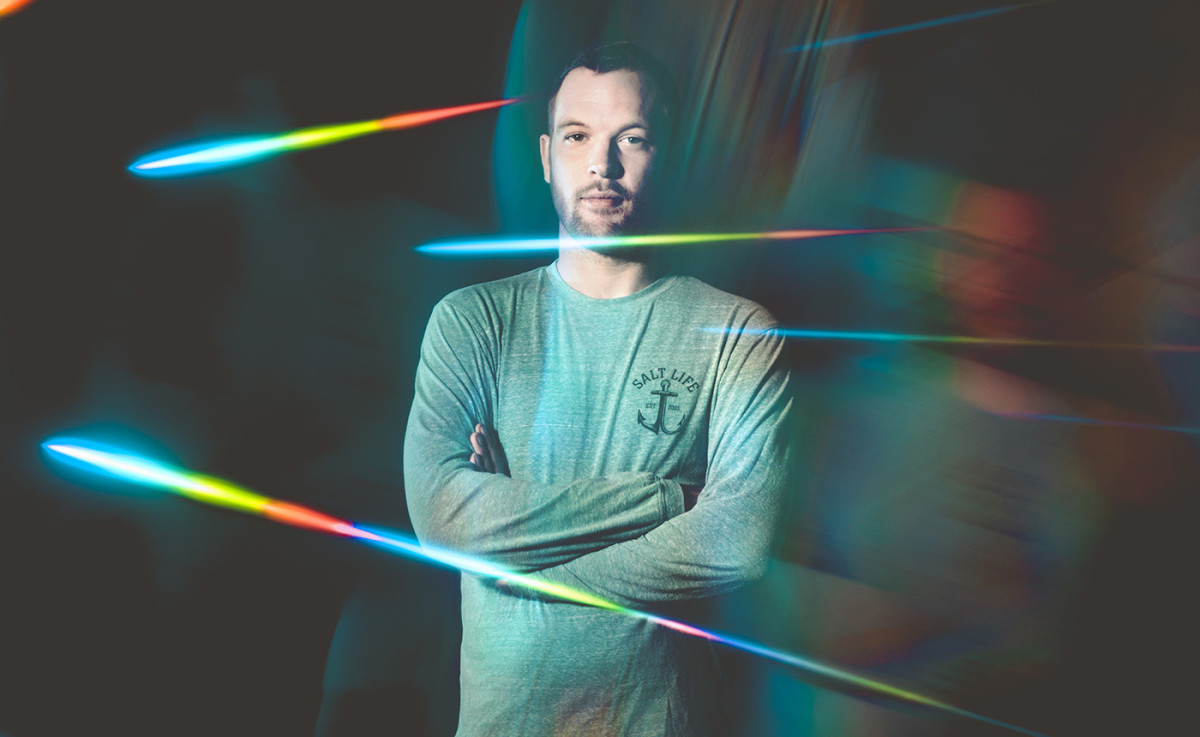 Legendary bass music producer Rusko has remained an icon in the dubstep world for over a decade now, and nothing seems to slow him down. From his immortalized remix of Sub Focus’ "Hold On" to more recent favorites like "Squeeze (Burnin)," Rusko’s unmistakably wobbly sound has certainly earned him a spot in the EDM hall of fame.

Fans have been eagerly awaiting new music from the veteran producer since his Genghis Danger EP last year, and now it seems their prayers have been answered.

Rusko tweeted a screenshot teaser of a folder entitled "Rusko Finished EP Tracks for 2020," with a blacked out portion of the title leaving an aura of mystery about the forthcoming release. It’s unknown whether the blacked out text represents a record label, an album title, or something else entirely.

Whatever the case, fans are now guaranteed new Rusko music this year, which is more than enough to be excited about. There’s still no word on exactly when the new tracks will be released, so stay locked in to Rusko’s socials for the latest news.