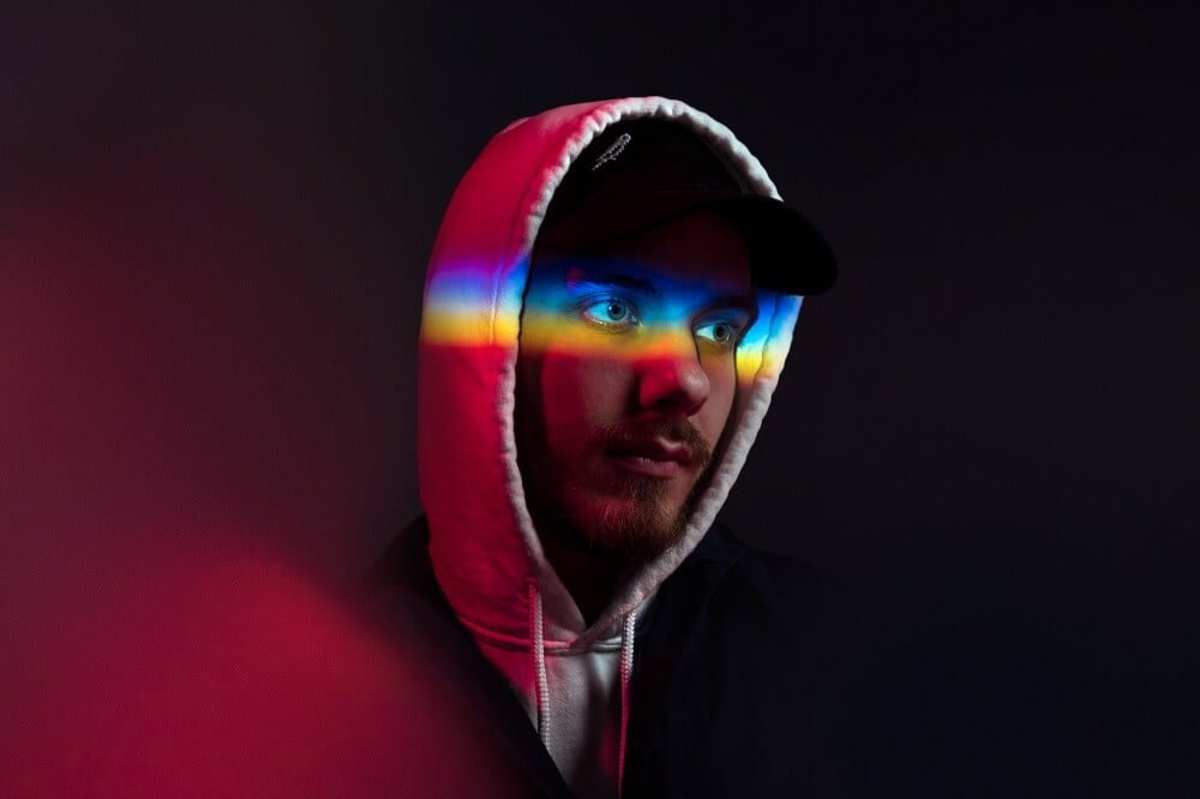 Future bass king San Holo still reigns supreme. His recent stay vibrant EP was released via his bitbird imprint back in May, and the star producer is showing no signs of slowing down.

Back in May, San Holo debuted an unreleased remix of Soulja Boy's "Crank That" at Porter Robinson's Secret Sky Festival. To the delight of his fans, that remix has now been released in full along with a few other surprises. He also dropped a shimmering, airy remix of Frank Ocean's hit "White Ferrari" on SoundCloud, stunning listeners with his nearly cinematic approach to the rework. Hidden in plain sight in the track's description is a Dropbox link to a free download of the edit, along with two other "Vibrant Remixes."

Included in the three-track package is the previously unreleased "Crank That" remix as well as a rework of Sheck Wes' inescapable hip-hop banger "Mo Bamba." Using the same atmospheric approach, each of San Holo's three remixes are melodic and almost unfamiliar takes on instantly-recognizable hits.