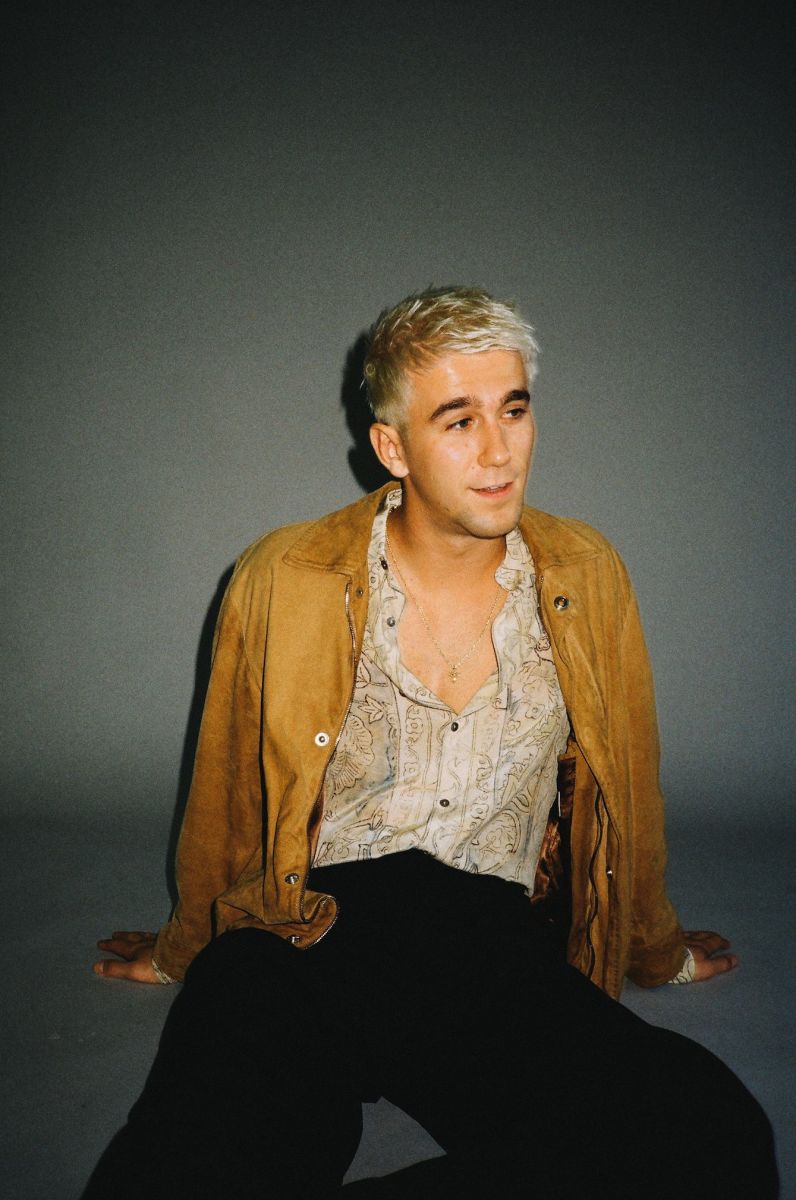 SG Lewis is paving the path toward a massive debut album release. The renowned future disco producer has announced his first full length record will be available early next year, and to top it off, he dropped a new single "Feed The Fire" alongside Lucky Daye.

The bubbling funk production induces a desire to dance like there's no tomorrow, helped along with an inviting vocal from Lucky Daye. SG Lewis has consistently displayed an affinity for crafting euphoric disco melodies, and he's once again proven himself an expert in channeling the feelings of escapism and uninhibited self expression characterized by the genre. Fittingly, the track wound up as Annie Mac’s "Hottest Record" this week, landing it a primetime premiere on BBC Radio 1.

"Feed The Fire" seems to be a clear indication of the tone for SG Lewis' forthcoming album times. "times is an ode to the present moment," Lewis said in a press release. "2020 has shown us that the experiences we took for granted in the past, are never promised tomorrow."

times will include the new single along with Lewis' recent releases "Chemicals" and the massive collaboration "Impact" he released with Robyn and Channel Tres.