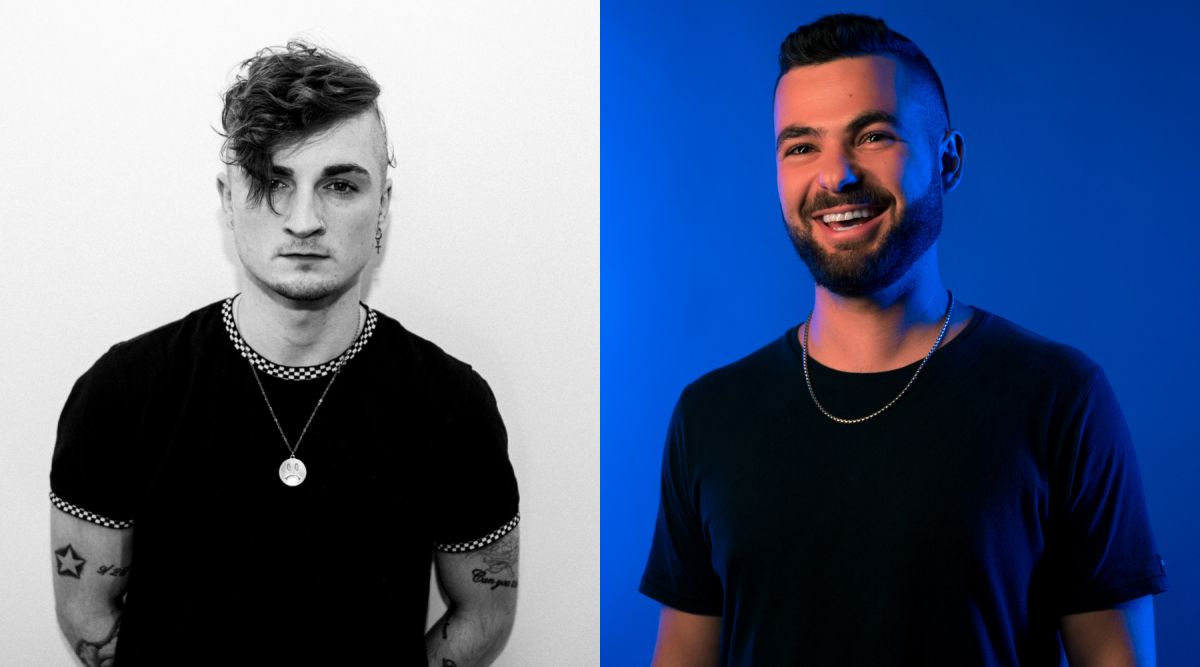 After the success of their first collaboration "Go Back," Sherm and Flynninho appeared in Hood Politics Records' captivating, 20-track Hood Poli Summer of Love compilation with their second collaborative effort, "Boys Bass."

Now, Sherm and Flynninho have joined forces once again, delivering an introspective new tune dubbed "Used 2 Be." Out now by way of BringTheKingdom, this track is unlike any other from the pair. In a statement, Sherm and Flynninho explained how it is a reflection of who they once were, who they are now, and who they want to become.

Sherm and Flynninho's new collab begins with a dreamy intro, textured with spacey vocals echoing the refrain, "used to be." Before long, they introduce a hypnotic deep house beat, replete with evolving drum and synth work. Despite its minimalistic lyrics, "Used 2 Be" is packed with unrelenting, raw emotion and energy that speaks for itself, growing from a simple tale of love to full-on rapture.

Find "Used 2 Be" on your preferred streaming service here and check out the track below.