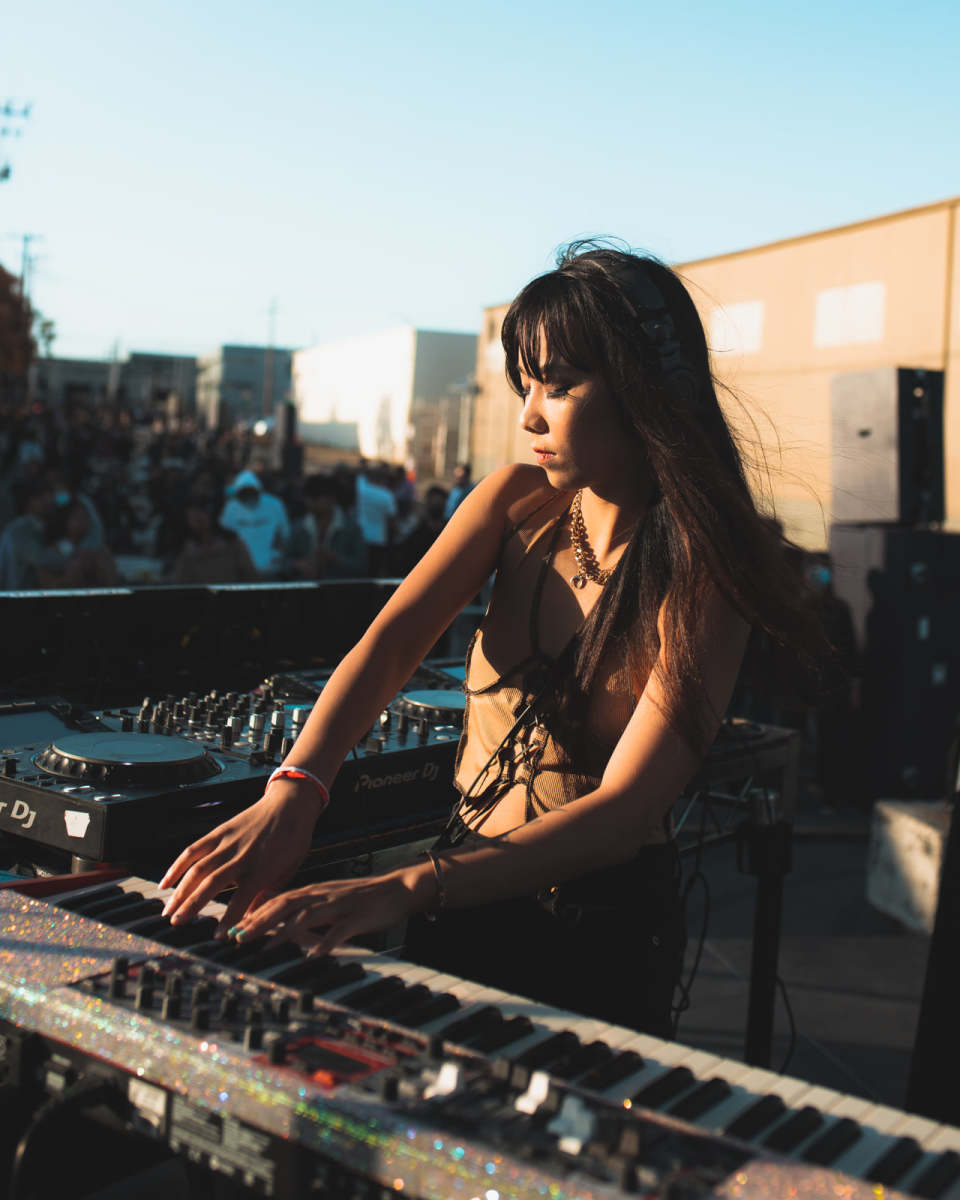 It's officially Asian American and Pacific Islander Heritage Month, and to commemorate the occasion, SiriusXM has announced a slate of special programming that highlights the community's electronic dance music artists.

Steve Aoki's Remix Radio, for example, will broadcast an exclusive mix on Channel 104 from May 25-31. Featuring tracks by all Asian producers, it will play alongside music by the likes of ZHU, Qrion and Wax Motif. To mirror Aoki's 2021 "APIDA ON AIR" initiative, Elephante and JVNA will appear as guest DJs, among others.

Meanwhile on Channel 305, 88rising Radio has invited AAPI artists like Stephanie Poetri, Ilima-Lei Macfarland and Tiffany Day to hop on the air as guest hosts throughout the entire month of May. Notably, 88rising Radio is the first all-Asian music radio station in North America.

There's also the newly minted Pan-Asian United station on Pandora, a SiriusXM subsidiary. Launched on May 1st to "showcase and elevate" the community's influence on popular music, its programming highlights artists from a variety of genres, including Aoki, Raveena, Mitski, Dominic Fike, H.E.R. and BLACKPINK, to name a few.

To tune in, check out SiriusXM's lineup of plans or start a three-month free trial here.