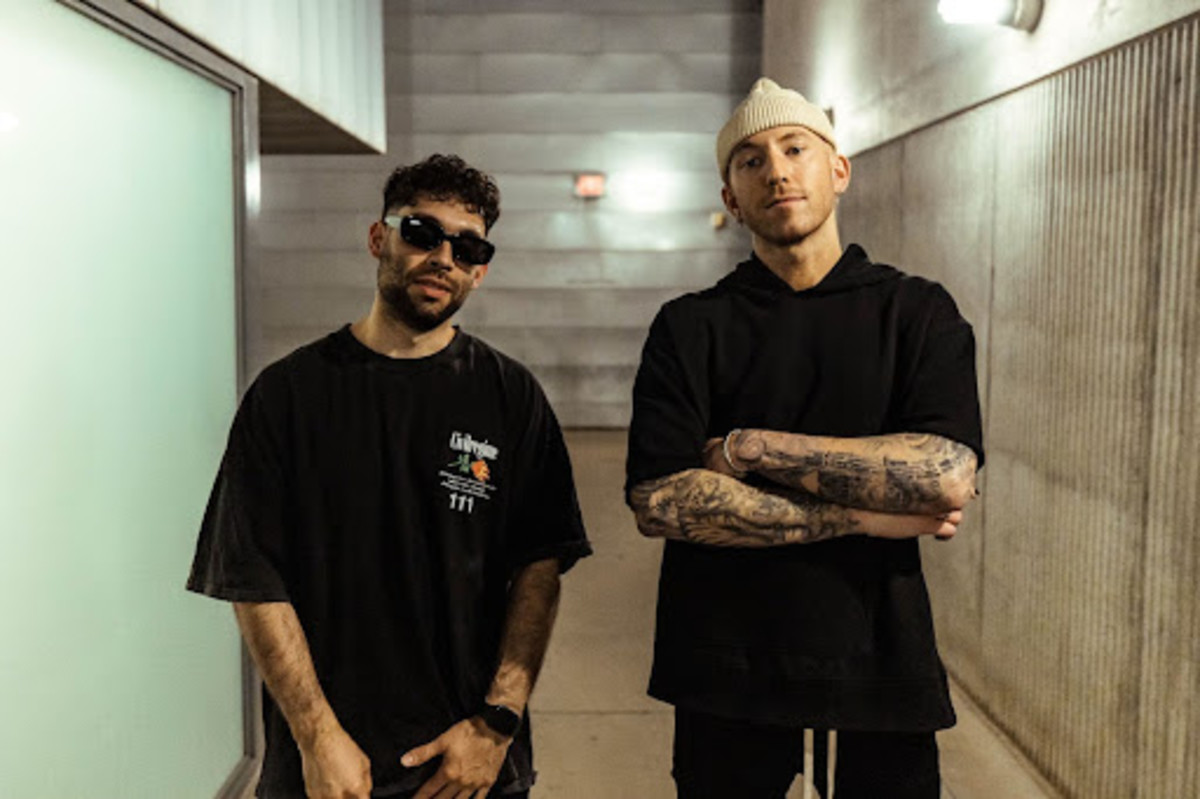 Nearly two months after releasing his latest record "When We're Awake," SNBRN has returned alongside FREAK ON for an effortlessly catchy collaboration called "I Don't Think U Do."

A track seemingly made strictly to take over a club, "I Don't Think U Do" is yet another triumphant showing for both SNBRN and FREAK ON. It arrives perfectly packaged for the nearest dancefloor, equipped with an intoxicating, no-frills beat that can simply be defined as house music in its purest form.

Out now on Ultra Records, "I Don't Think U Do" is crisp and groovy, taking its organic four-on-the-floor beat and bolstering it with an earworm sample that'll stay in your head long after the lights come on.

"I Don't Think U Do" is the latest single from SNBRN's forthcoming sophomore album, which currently has no confirmed name or release date. He first began teasing the record last October with his "Home," (a collab with Cavin Scott) and has since released two additional singles, "If We Ever Meet Again" and "When We're Awake."

Take a listen to "I Don't Think U Do" below.