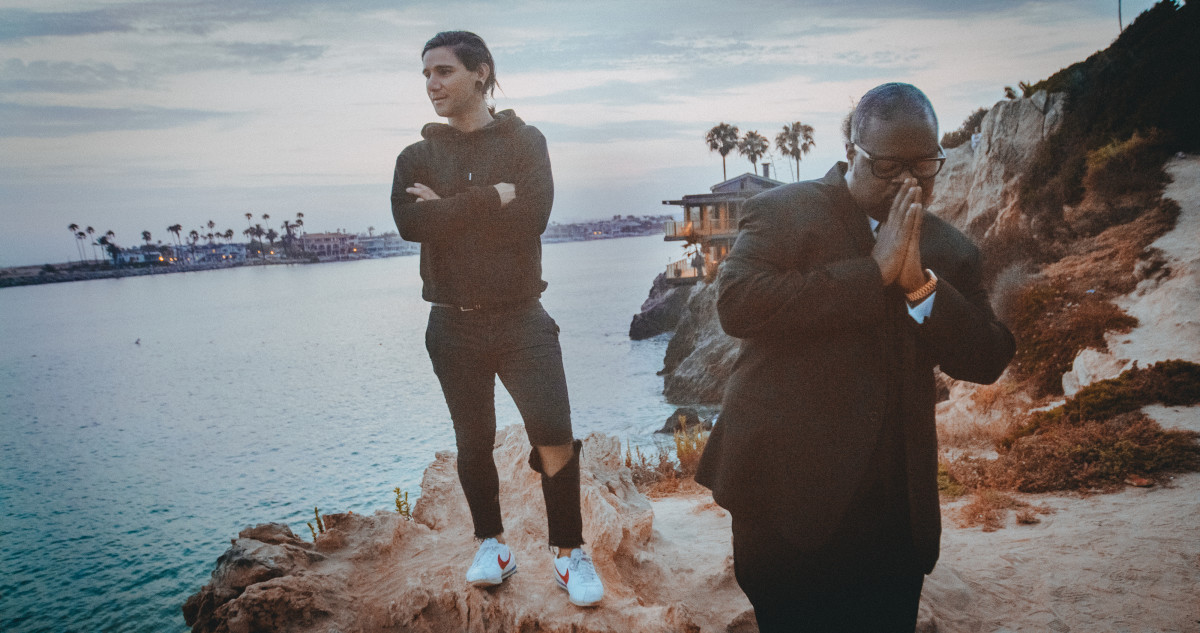 Reunited and it feels so good.

Skrillex and Poo Bear, who famously linked up in summer 2017 for their collaborative hit "Would You Ever," have reunited for a new song called "The Day You Left." It'll be a Poo Bear single with Skrillex on the production.

Poo Bear took to social media to share a preview of "The Day You Left," which is due out this Friday, June 11th. If the short audio clip is any indication, fans can expect a sultry electronic-R&B hybrid cut. With hypnotic vocal chops that flutter over a resounding low end, the track sounds like a more tame twist on Skrillex's "Mumbai Power," his summer 2019 festival hit released alongside Beam.

Check out the preview of "The Day You Left" below.

"Would You Ever" went on to become an international hit after its release in July 2017. Longtime collaborators and friends, Skrillex and Poo Bear also worked together on 2015's "Where Are Ü Now," the 4x Platinum-selling track with Justin Bieber released under the former's Jack Ü alias with Diplo. They went on to join forces again to co-write the Kingdom Hearts III theme song in 2018.​