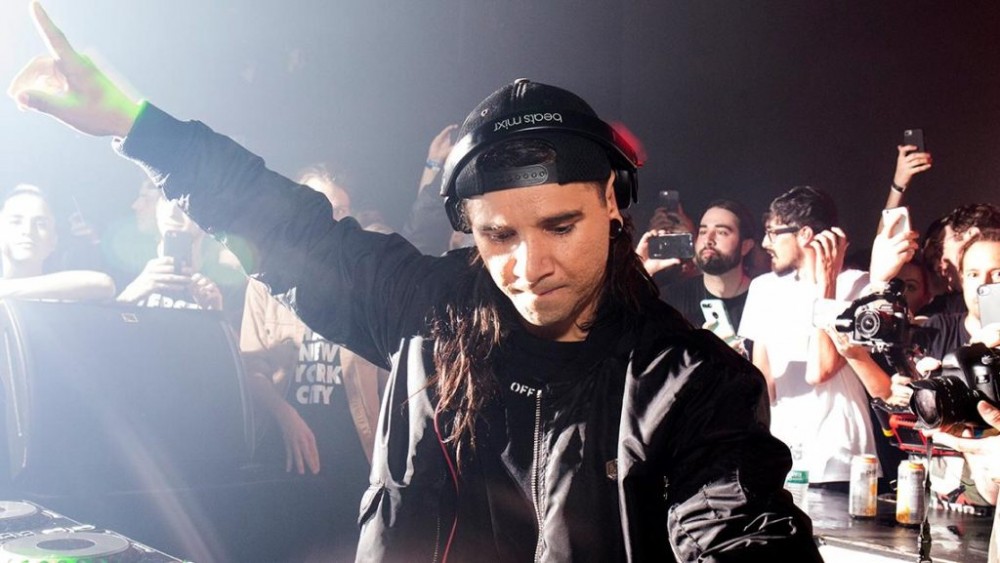 Skrillex‘s hype keeps on growing as he shows f the progress a new studio. The OSWLA headman is slowly incorporating himself again in the industry after his touring hiatus in 2017. Undoubtedly, this new studio could mean a lot things for OWSLA and the boss himself.

As you can see from Sonny’s  Instagram story, the place looks quite big and is made up individual studios. This could mean the new headquarters for OWSLA. Previously, we have seen studios such as STMPD Records or Protocol Records have a similar layout. One thing for sure is that a lot new music will be coming our way.

Skrillex is set to release his sophomore album soon according to Diplo, and maybe a Jack Ü reunion. However, what we are sure is that whatever Skrillex is working on, it will be fire. Check out the new studio down below: