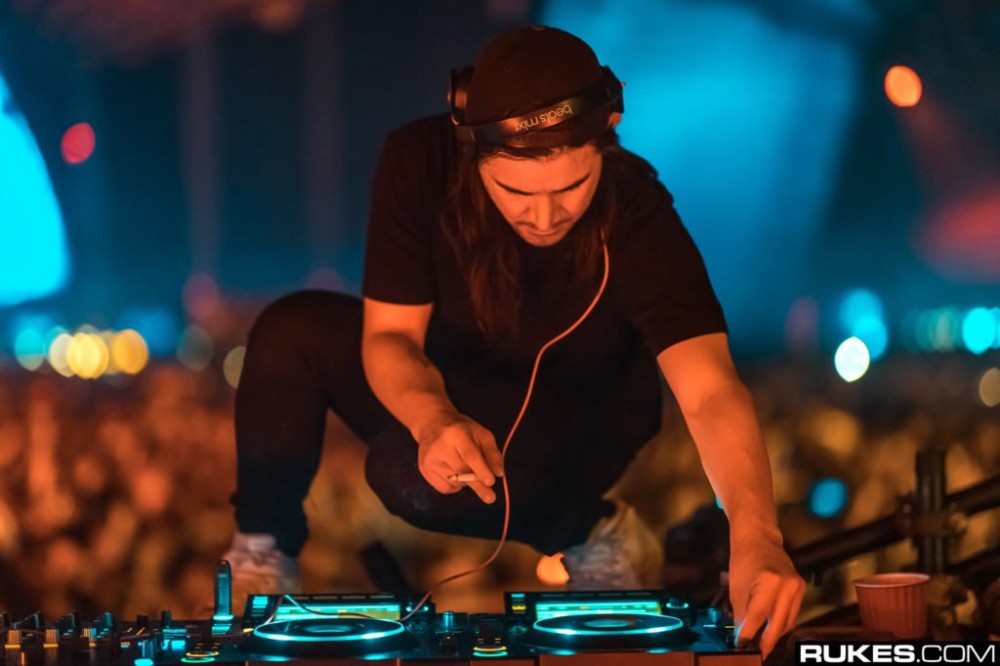 Skrillex just gave us a much needed update on his unreleased music — and there’s a lot to get excited about!

This is the news we’ve all been waiting for, as Skrillex confirms he has plenty forthcoming releases queued up. Aside from Dog Blood, he sees his most current work being broken down into a “couple bodies work” and fans are all ears.

He doesn’t lay out an exact timeline, but promises “new stuff” in the coming weeks. Between now and when he finishes his new material — perhaps in the EP/album realm — we can expect some “random releases.”

A week ago, Skrillex revealed he and Boys Noize finished up their forthcoming Dog Blood EP. The 4-track release marks the duo’s first EP since Middle Finger Pt. 2 in 2013. Due out May 31.

We’ve never heard so much great news in one regular-sized tweet. See below.

Working on what feels like a couple bodies work ( talking post-Dog Blood )…. but between now and the time I’m finished with my new stuff expect some other random releases in the coming weeks 👀