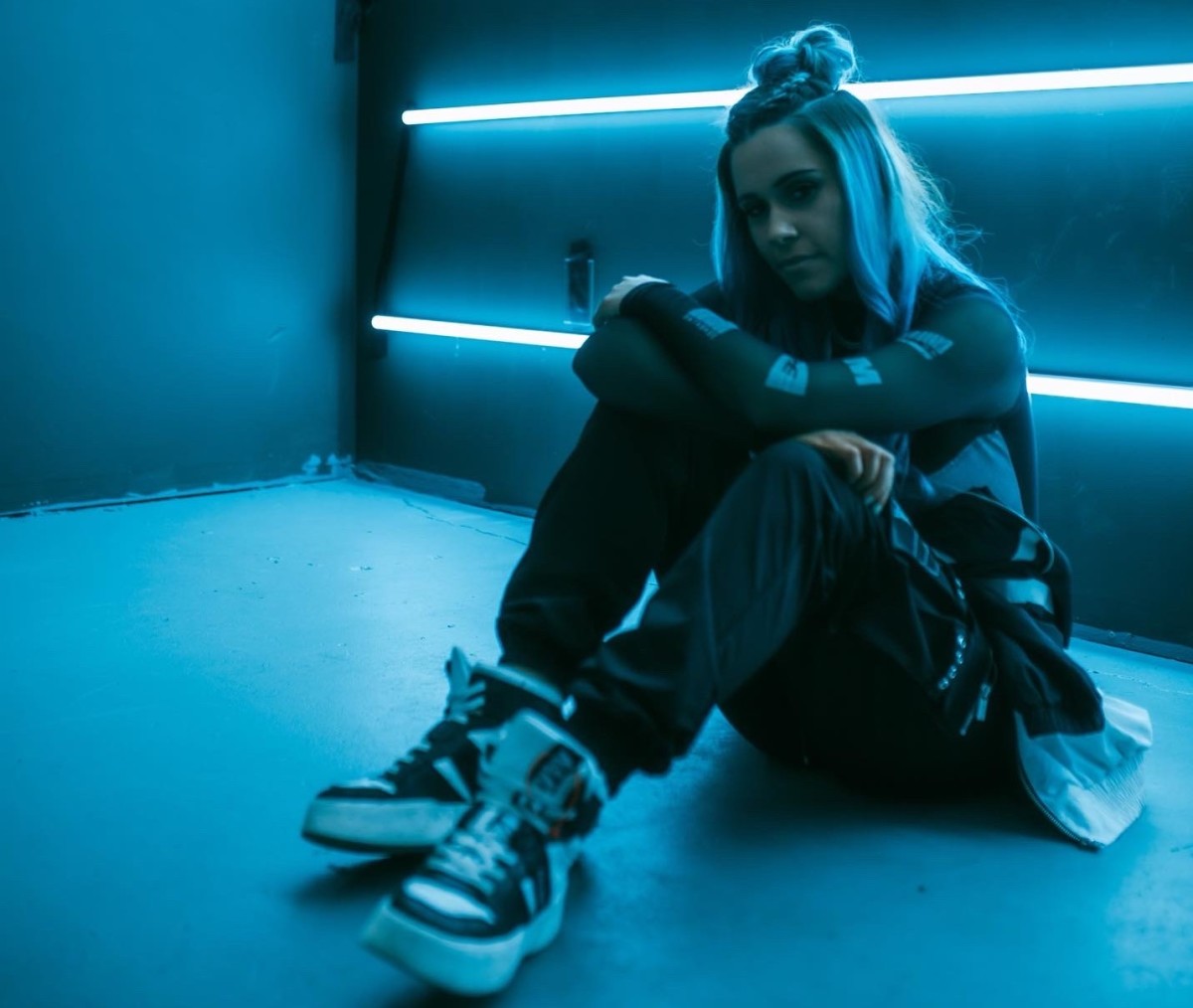 Following the EP's release, Madison has returned with a surprise bootleg bundle packed with unique edits to get the party started. Some of the tracks she selected to integrate in this dancefloor-ready pack include "Bad Guy" by Billie Eilish and "Move Ya Hips" by A$AP Ferg, among others. Arriving just in time for festival season, Secret Sauce Vol.2 is versatile enough to energize any crowd. Madison has inventively fused together popular hip-hop hits, major pop singles, and more all cut with aggressive trap and bass drops.

Check out the Secret Sauce Vol.2 tracklist below and download the new bootleg pack here.